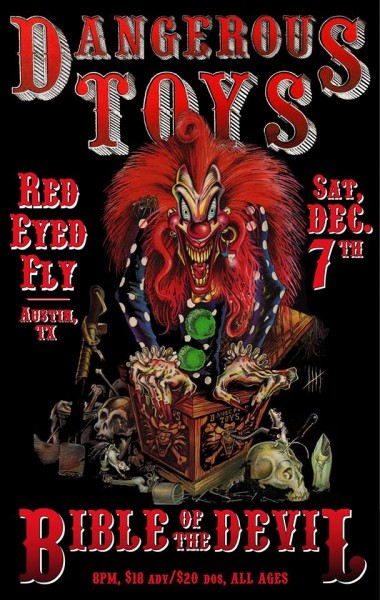 On the eve of Dangerous Toys’ annual hometown reunion concert this Saturday — and in the spirit of the holidays — I thought it would be fun to ask the guys to share their most rockin’ childhood Christmas gifts. You know, the gifts that brought them eternal corruption. In other words, their most dangerous toys. 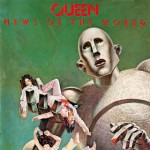 Queen’s “News of the World” album changed a lot of things for me. I was into Elton John prior to Queen, so great songwriting and all styles of music on one record was what I was used to. This was all before I bowed down to KISS. I thought the guys in Queen were magicians and superheroes. “How do they do that?” I asked myself. Never realizing til later that it was all about writing great songs. 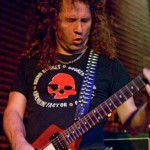 Paul Lidel, lead guitar
For me it was an album called “Heavy Metal.” It was a compilation album that introduced me to Black Sabbath, Deep Purple, Jimi Hendrix, Led Zeppelin and others that remain favorites to this day. Absolutely life changing. I was 9-years-old and decided to become a professional musician.

Mike Watson, bass guitar
When I was 8-years-old, I got a plastic “Partridge Family” guitar. It was awesome! It looked like a sunburst Strat and it had a big ass picture of David Cassidy on the pick guard. It wasn’t a real guitar. It was plastic and had plastic strings. I don’t even think there were six! I didn’t learn any songs, but I would play along with the show when it came on, which was every weekday. I have no idea what happened to it. I think I got more interested in “Planet of the Apes” and “Star Trek” pretty soon afterwards. I really wish I still had it though. 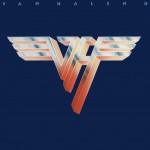 Scott Dalhover, lead guitar
My most rock-n-roll childhood Christmas gift would have to be the year my Mom got me “Van Halen” and “Van Halen II” plus AC/DC’s “If You Want Blood, You’ve Got It.” I played them in non-stop rotation for weeks. 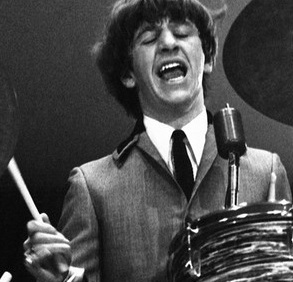 Mark Geary, drums
When I was in 5th grade all I wanted was a drum set. My father didn’t want to get me one at the time. So Christmas came and I got up and went downstairs not knowing what I would get. I saw my first drum kit under the Christmas tree and was thrilled. My mother didn’t tell my father and bought it on her own without anyone knowing. I couldn’t believe it. I saw the Beatles movies and wanted to be Ringo back then. I wore that kit out and kept playing my whole life so I guess that’s the best present I ever received.

For more information about Dangerous Toys at the Red Eyed Fly in Austin this Saturday, go here.
For a tease of Dangerous Toys, click below.