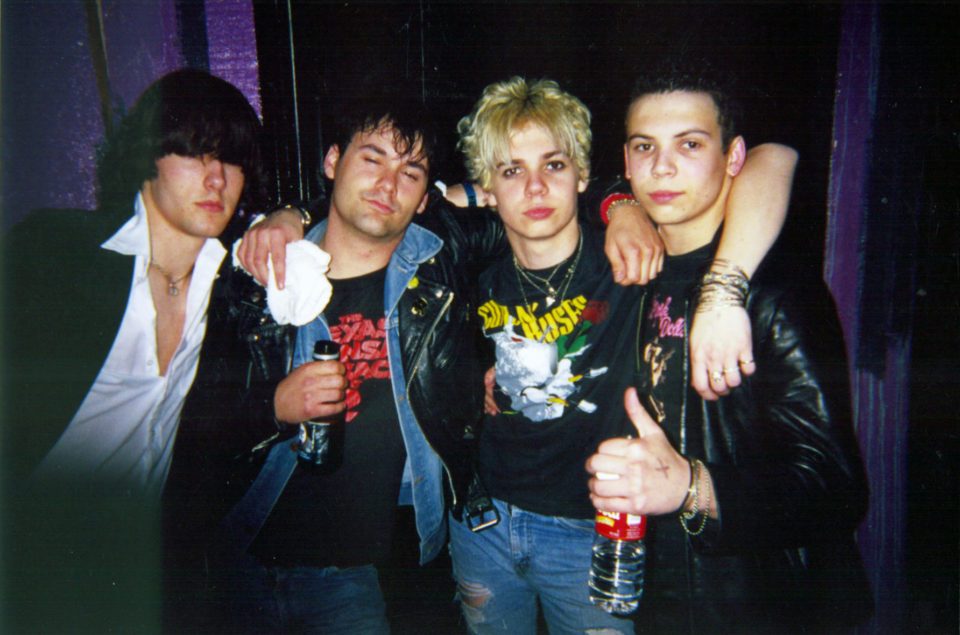 Pure Rubbish: Too Much Too Soon?

By Metal Dave Glessner Pure Rubbish hooked my attention at SXSW 2001 when word from the gutter had the kids pegged as the next Guns N’ Roses. I was further impressed to learn the Houston upstarts were winning favor with Ozzy and Sharon Osbourne, and supposedly securing producer Mike Clink who played a vital role… 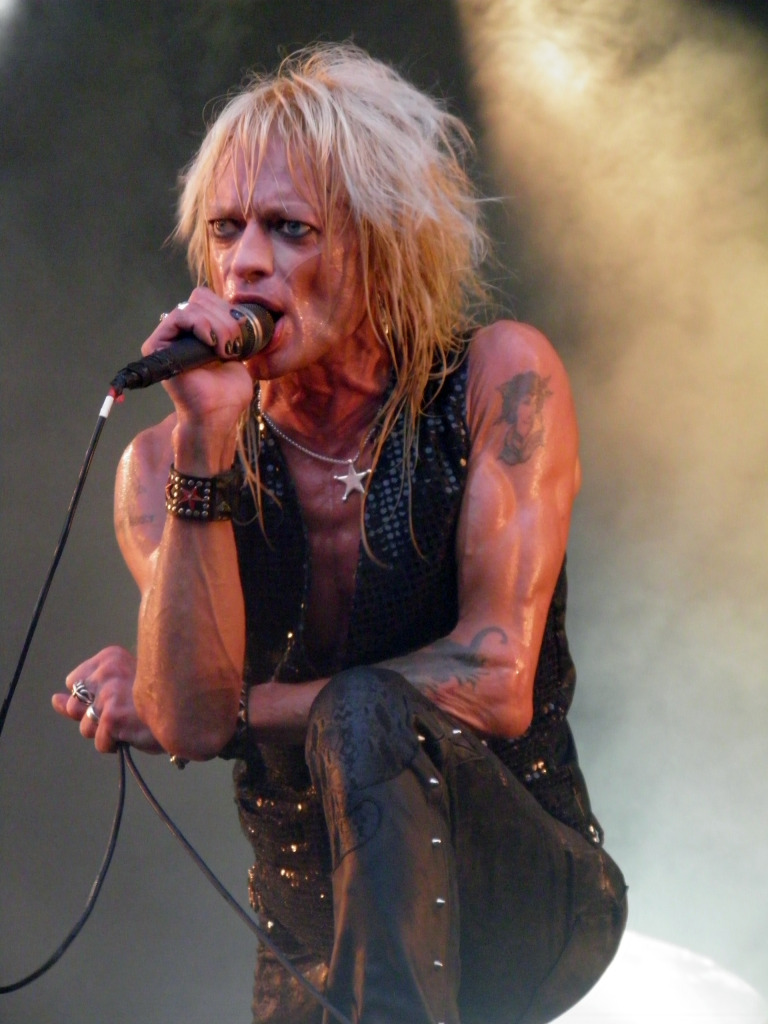 Electric as a lightning bolt and flashier than a Christmas tree, Michael Monroe is the personification of sensory overdrive. So, who influenced the man who had his identity stolen by Guns N’ Roses, Poison and infinite other gypsy rogues? I recently punted that question all the way to Finland and was more than a little giddy when Michael kindly replied. 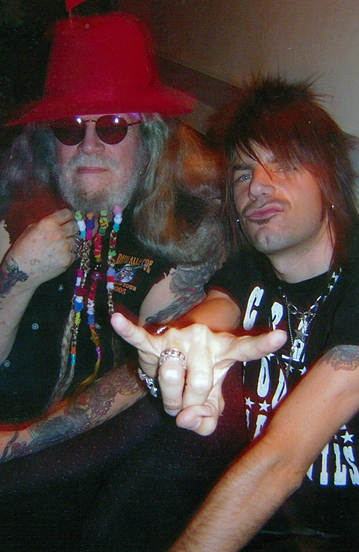 By Metal Dave I’d like to say I wasn’t looking for trouble when I found myself next to David Allan Coe, but my defense would be pretty flimsy considering we shared a booth at a Dallas-area strip club owned by former Pantera drummer Vinnie Paul. I know this sounds like it’s going from bad to…