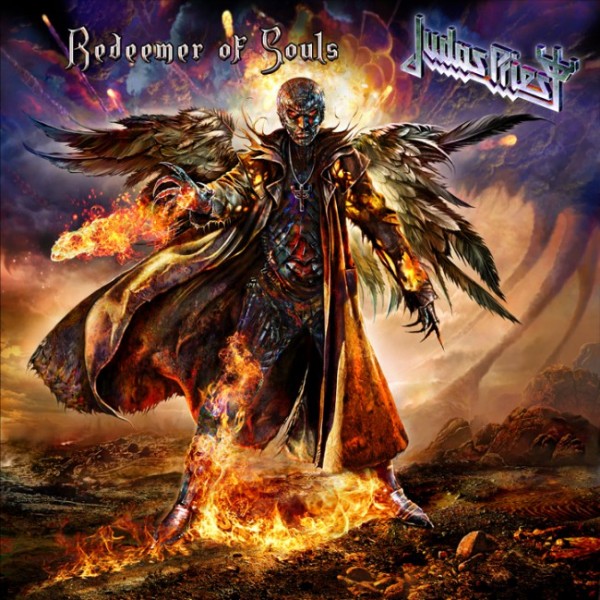 REDEEMED WITH A VENGEANCE: The latest album from Judas Priest is a fine return to form.

Rob Halford has been sober since 1986, but that won’t stop him from scoring a fix when he lands in Austin this week. Worry not, however, as he won’t be breaking the law.

“I love Mexican food,” said the 63-year-old Judas Priest singer, calling from his native Great Britain. “That’s one thing I don’t get in England. When I get to Austin, I’ll be first in line for a burrito.” 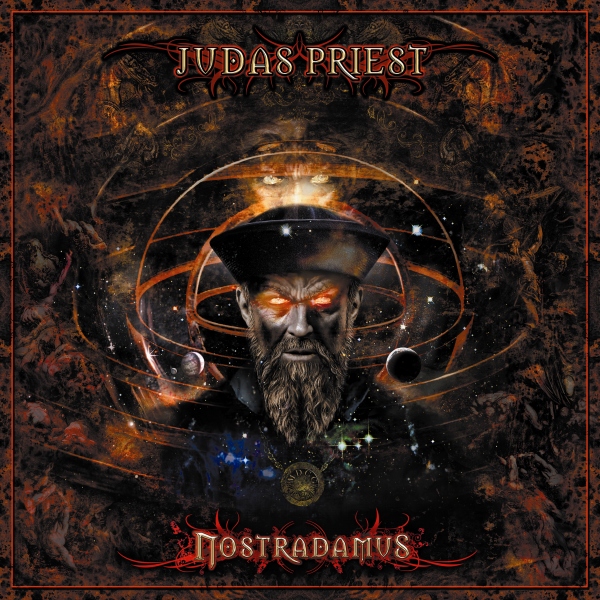 “It was time to regroup and re-emphasize all the things people love about Judas Priest,” Halford said. “Concept records are very out of the ballpark. We love ‘Nostradamus’ and a lot of fans loved it, too, but it’s the kind of record you have to commit to and invest time in to get the full idea. We had fun with it, but decided it was time to get back to what Priest has been doing for, God, 40 years now (laughs)?”

Melodically metallic and heavily armed with pummeling drums, slashing guitars and Halford’s signature vocals (which, he admits, are dialed down a notch from his piercing yelps of yore), “Redeemer of Souls” is available as a standard 13-track album or a deluxe edition featuring a five-song bonus disc (hint: buy the deluxe edition).

In other words, “Redeemer of Souls” is a triumphant case of the metal gods’ cup runneth over.

“They are great songs, aren’t they?” Halford said of the bonus tracks. “They’ve got their own feel and almost sound like the start of a whole new record. So, do you stick them in the vault? Do you hide them? Do you keep them for some other occasion? We felt it was important to put them out there so our fans are able to have all the material if they choose.” 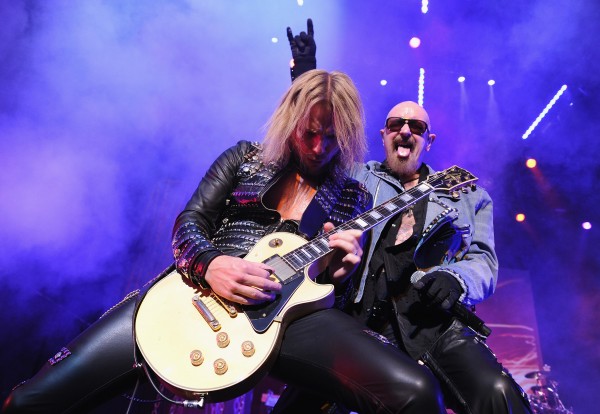 “We told Richie from the get-go, ‘You are your own man and we want you to stand on that stage and be Richie Faulkner,’” Halford said. “He did that night after night on the last tour and made an immediate connection with the fans. By the time we recorded the new album, he was already fully immersed in the Priest family and just did a stellar job.” 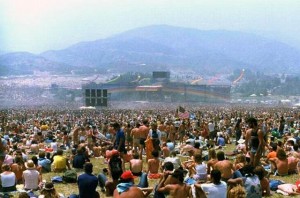 While Fun, Fun, Fun is in Halford’s immediate future (and a solo blues or covers album is not beyond the realms of future possibility), it’s a festival of bygone decades that remains firmly cemented in Judas Priest lore. Namely, California’s massive three-day 1983 US Festival that featured a heavy metal roster of Van Halen, Scorpions, Judas Priest, Ozzy Osbourne, Triumph and a couple up-and-comers called Motley Crue and Quiet Riot.

“What was it, 350,000 people or something like that?” Halford said. “It still ranks as one of the biggest metal events ever held in America. It was insane. All the bands had to be flown to the stage by helicopter. The thing we always remember is flying over and seeing, literally, hundreds of thousands of abandoned vehicles and then, of course, the humanity was extraordinary. It’s great to know we were part of such a historical event.” 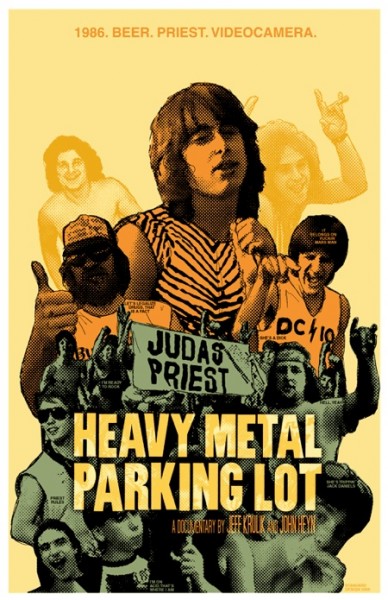 A lesser-known, but no less forgotten footnote in Judas Priest history is the low-budget 1986 cult-classic documentary, “Heavy Metal Parking Lot,” which captured the teenage wasteland of pre-concert Priest fans tailgating in all their mullet-sporting, half-shirt glory.

“Oh, it was great!” Halford said. “It’s a microcosm of what goes on at every metal show. If you took your iPhone out to a metal show parking lot today, you’d get the same kinds of things (happening). Just seeing such passion and dedication and enthusiasm and excitement … I watch it occasionally and it’s just really satisfying to see such honest emotion coming across from these young metal kids. It’s part of American heavy metal culture.”

While Texas has been a Judas Priest stronghold since the late 1970s, Austin is a rare tour-stop.

“We’ve not been to Austin in about 20 years,” Halford said. “We’re just thrilled for the opportunity to be coming back. The Fun, Fun, Fun Festival is a very significant event so we’re stoked and can’t wait to come screaming back.”

To hear “Redeemer of Souls” bonus track, “Snakebite,” click below (and remember to buy the deluxe edition with 5-song bonus disc. Four of the five tracks are stellar Priest that easily could have come out circa “Screaming for Vengeance” and “Defenders of the Faith.”). The “Redeemer of Souls” title track follows.