Duff McKagan: From Booze, Drugs and Guns to Velvet Revolver and Hard-Won Sobriety

As someone who will always applaud Guns N’ Roses for kicking rock-n-roll in the ass, I was more than happy to interview bassist Duff McKagan in 2004 as he toured with Velvet Revolver. I came to admire Duff even more after reading his excellent autobiography, “It’s So Easy” (easily one of my Top 5 MUST-reads). The following originally published in the San Antonio Express-News in October 2004  … and it ain’t for the faint of heart!

Michael “Duff” McKagan is lucky to have a pulse. As the former bassist for notorious rock hell-raisers Guns ‘N Roses, McKagan’s appetite for destruction microwaved his pancreas into an ugly splatter of drugs and booze.

“You basically ingest everything that’s in front of you on a daily basis and you’ll get there,” he says, phoning from his latest tattoo session. “My pancreas did explode and I had a choice of getting sober or dying, so I made the first choice and started getting into martial arts and getting myself together.” 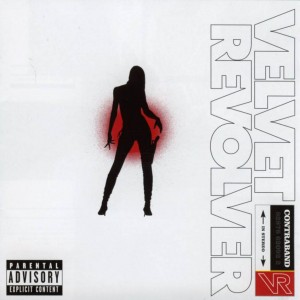 Regrouping with former G’NR guitarist Slash and drummer Matt Sorum may sound like a round of relapse roulette, but McKagan says the reformed Gunners, along with troubled former Stone Temple Pilots singer Scott Weiland and second guitarist Dave Kushner, aim to shoot straight in their new band, Velvet Revolver.

Weiland’s well-documented misadventures with drugs and the law resulted in so many arrests, he actually recorded vocals for Velvet Revolver’s “Contraband” album on work-release from court-ordered rehab. 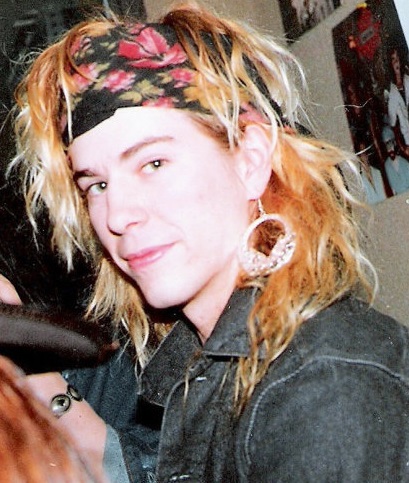 YOUNG GUN: Duff in the early years of GN’R.

“He was tail-spinning when we settled on him,” McKagan says. “I can understand that the outside layperson would wonder, ‘Why the hell did they get a junkie for a singer?’ But we’ve all been
through it. To us he was the guy and he was a perfect fit.”

Velvet Revolver is enjoying a new kind of high lately as the platinum-plus “Contraband” shot to No. 1 on the Billboard album charts earlier this year and continues to be hailed as the best-selling rock release of 2004. Velvet Revolver brings “Contraband” and a few surprises (the band is known to cover G’NR’s “It’s So Easy,” STP’s “Sex Type Thing” and Aerosmith’s “No More, No More”) to the Verizon Wireless Amphitheater on Thursday with opening acts Shinedown, Breaking Benjamin and Earshot. 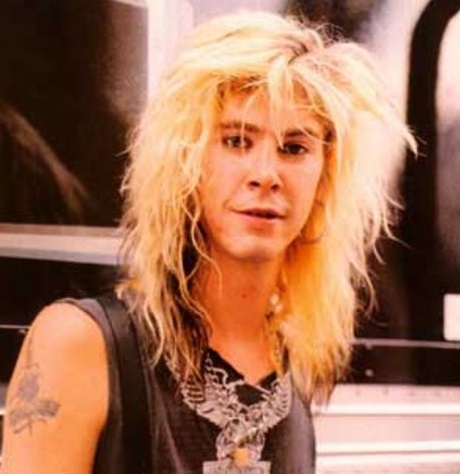 TOO DUFF TO DIE: As a Seattle punk-rocker, Duff played in the Fastbacks, the Fartz and 10-Minute Warning before shooting to fame with GN’R.

“I think there’s just a thirst out there, like you said, for an honest rock ‘n’ roll band,” McKagan says, downplaying his band’s star power. “You get all these pop-punk or Creed-type of bands and it’s just not really rock ‘n’ roll as I know it. There’s great bands out there like Queens of the Stone Age, the Foo Fighters, and I think there’s going to be more of them, like Jet. It’s not a bad thing to say, ‘We’re a rock ‘n’ roll band.'”

A deft blend of rowdy Guns ‘N Roses swagger and Stone Temple Pilots melody, “Contraband” is a solid album as evidenced by lead radio singles “Slither” and “Fall to Pieces.” The video for the latter shows Weiland writhing on the bathroom floor in a harrowing retelling of his well-documented descent into heroin, jail, rehab and relapse. 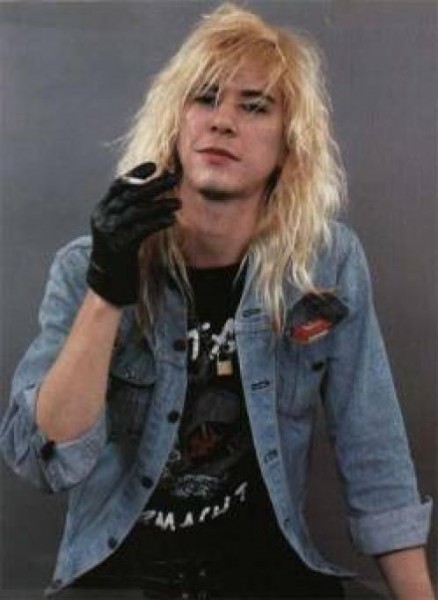 “If you’ve seen the video for ‘Fall to Pieces,’ the fight scene between Scott and I is just a metaphor for me trying to help him through (addiction),” McKagan says.

Help couldn’t come from a more seasoned veteran. At the peak of their late-’80s and early ’90s fame, the members of Guns ‘N Roses cheated death on an hourly basis. Today, McKagan is a dissertation away from a degree in finance.

“I was way worse than Scott,” McKagan says. “Slash was probably the worst junkie I’ve ever seen. Scott, comparatively, his problem was pretty slight compared to what we dealt with.”

With Weiland teetering between sobriety and legal woes, Velvet Revolver kept the faith and went to work on “Contraband” without any preconceived ideas of the sonic outcome.

“The record really just wrote itself,” McKagan says. “If you look at the credits, we all wrote every song. We don’t have, like, a Lennon/McCartney type of thing. We didn’t try to be a modern-rock band or a retro-rock band — we just are what we are.” 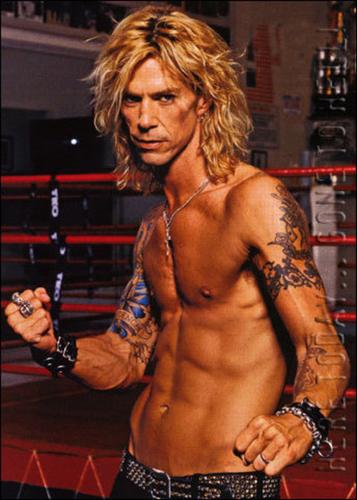 RIPPED: Today Duff gets ripped on martial arts and other healthy pursuits.

Before Weiland and Kushner joined up, Velvet Revolver was a revolving door of candidates, including former Buckcherry members Josh Todd and Keith Nelson.

“Once Slash and Matt and I decided to start playing again, we knew there was a high-water mark that we had to achieve,” McKagan says. “Not that Josh wasn’t capable of a high-water mark, it just wasn’t in the same light as the type of music we play. Josh is a great guy and he’s a really hard worker, and a cool rock ‘n’ roll frontman. It just wasn’t the right thing for us.” 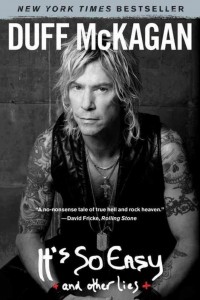 WELL-VERSED: Duff’s autobiography is one of the best rock books you’ll ever read. From humble beginnings to addiction and riches to recovery, college, health and victory, Duff is much smarter than many may know. A lifer and survivor.

Nelson, too, was dismissed, but not before landing a songwriting credit on the “Contraband” track “Dirty Little Thing.”

“Well, with Slash, you gotta have a guitar player that’s completely different than Slash,” McKagan says. “Keith was really close to Slash as far as a Les Paul (guitar) through a Marshall (amplifier) and straight up major chords. It was kind of redundant. Keith’s a great guitar player and a great guy, too. Again, it just wasn’t the right thing.”

As for the precarious future of Velvet Revolver, McKagan remains optimistic. Weiland’s rebounding health should keep him on the sobriety wagon and out of the paddy wagon, he says.

“He’s put that behind him,” McKagan says. “He’s got his life back.”