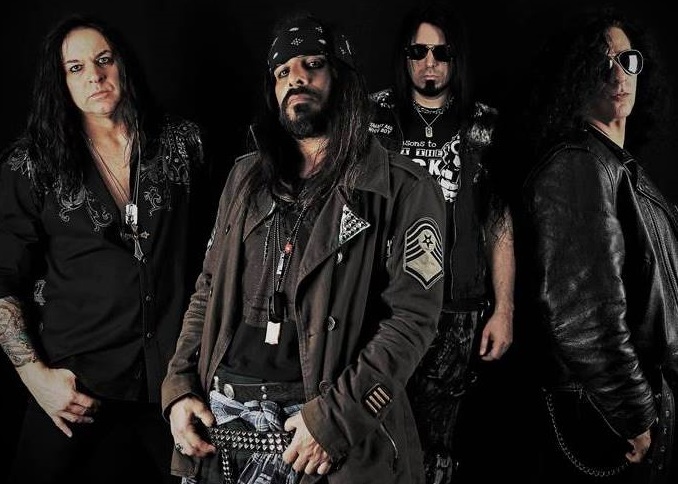 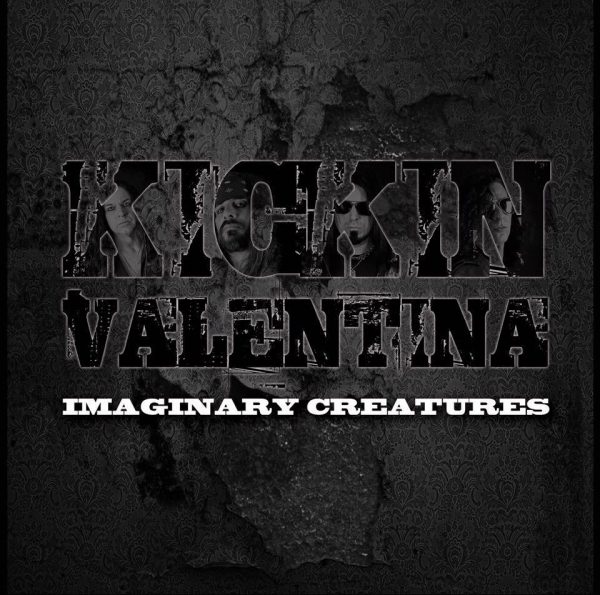 Remember when bands like Faster Pussycat, Alice Cooper and Motley Crue fattened up their sound on late ‘80s albums like “Wake Me When It’s Over,” “Trash” and “Dr. Feelgood”? That’s where Kickin Valentina slots with “Imaginary Creatures.”

More polished than their 2013 debut EP and more focused and cohesive than 2015’s “Super Atomic,” “Imaginary Creatures” is the work of a band that’s finding its strengths and flexing them hard.

Overall, songs like “Eyes,” “Turns Me On,” “Devil’s Hand” and “Roll Ya One” (a number that would’ve been right at home on Aerosmith’s “Permanent Vacation”) serve as Kickin Valentina’s calling card: namely a souped-up, but-not-TOO-slick blend of hair-metal mixed with swaggering sleaze and heavy blues.

“Heartbreak” has an off-the-rails Guns N’Roses vibe while the feverish, ragtime boogie of “Street” swings like Tina Turner’s hips thanks to some rollicking female backup vocals. Mercy!

Dennis Linde’s (hunka, hunka) “Burning Love” (made famous by Elvis Presley) proves to be a novel, but fun cover and “Eat N’ Run,” a groove-heavy highlight from the debut EP, gets reworked to better effect thanks to the sonic upgrade. The closing title track romps forth like a nightmarish Alice Cooper tune and makes a fitting end to a wild ride.

Fans of that late-’80s/early ’90s slice of time when cock rock embraced big-guns production without washing away all the dirt will find plenty to like on “Imaginary Creatures.” A winner by any measure, “Imaginary Creatures” is the most fully realized release to date from Atlanta’s formidable heavy rock contenders. Yeah, it’s Kickin. For real!