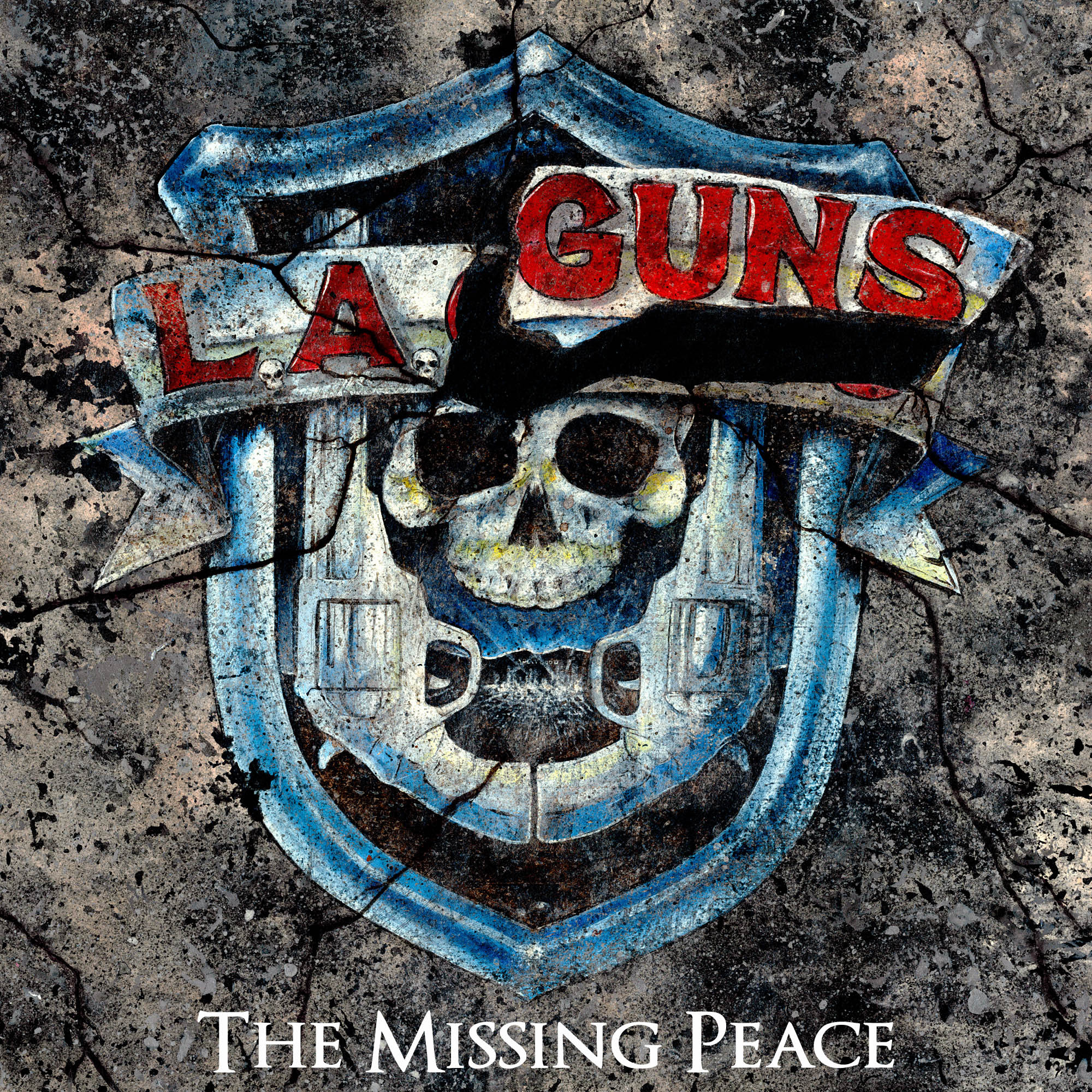 Fifteen years after a bitter split, singer Phil Lewis and guitarist Tracii Guns have bitten the bullet and found their peace. Cue a rowdy round of applause.

Backed by the surefire cast of guitarist Michael Grant, bassist Johnny Martin and drummer Shane Fitzgibbon, the reunited core of L.A. Guns shoots to thrill on new album, “The Missing Peace,” and, man, are these guys on target.

From the ripping opener, “It’s All The Same to Me,” through the punky jolt of “Speed” to the blasting chug of “Baby Gotta Fever” and the infectious, whoa-whoa-ho of “Don’t Bring a Knife to a Gunfight,” L.A. Guns deliver the signature, sex-n-swagger, sleaze-rock that helped them carve their own shadowy niche during the glitz-n-glam heyday of the Sunset Strip.

Of course, when the Guns stop blazing, they emote with the coolest of splendor. “Christine” could pass for the younger sister of “The Ballad of Jayne,” while “The Flood’s the Fault of the Rain” starts with a mournful Animals-meets-Skynyrd-style guitar before soaring into a smoldering blues-rock jam that could impress Paul Rodgers and Bad Company.

As always, L.A. Guns cover the bases with convincing ease. The upbeat songs (“Sticky Fingers,” “The Devil Made Me Do It”) quicken the pulse, the ballads (“The Missing Peace,” “Gave It All Away”) are deftly orchestrated without being bloated on cheese, and the elastic vocals and versatile musicianship are always tailored to fit as snug as a pair of black leathers.

When the smoke settles, “The Missing Peace” not only stands alongside L.A. Guns’ classic albums, it also makes a pitch for rock Album of the Year. Perhaps more importantly, “The Missing Peace” reminds us that a reunited Phil and Tracii equal an L.A. Guns much greater than the sum of its pieces.