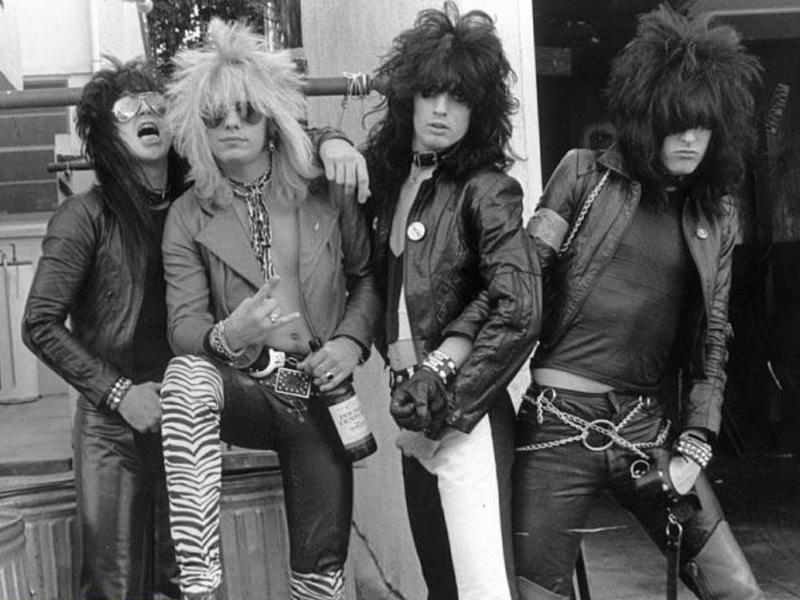 When they started the band in 1981, all they needed was a laugh. Who knew aiming so low would get Mötley Crüe so high?

World-famous for more than three decades, the notorious sleaze-metal glam rockers have sold more than 80 million albums while turning bad behavior into sex tapes, jail time and overdoses. So much for a future in politics. Then again, why not?

Now a bit (ahem) tamer, Mötley Crüe struts into the Cedar Park Center on Tuesday for the “All Bad Things Must Come to an End” farewell tour. Shock-rock granddaddy Alice Cooper is special guest along with the Raskins. Expect a few choice words and skintight fashion as the Crüe lines up “Looks That Kill,” “Home Sweet Home” and “Wild Side” alongside the Coop’s “School’s Out,” “I’m Eighteen” and “No More Mr. Nice Guy.” 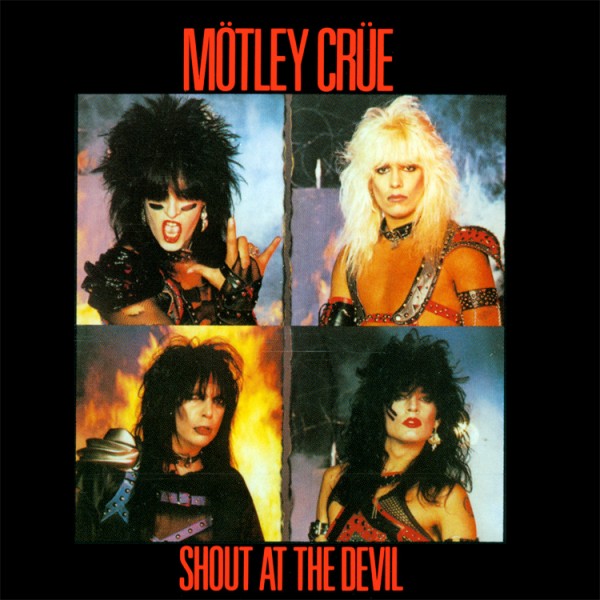 Born in Los Angeles under the influence of Aerosmith, Cheap Trick and Slade, Mötley Crüe’s mix of glam-rock theatrics and punk-rock sneer became an X-rated version of Kiss (also in town this week, playing Saturday at the Austin360 Amphitheater; read our preview, published earlier this week, at austin360.comand mystatesman.com). A succession of albums — “Too Fast for Love,” “Shout at the Devil,” “Theatre of Pain,” “Girls, Girls, Girls” and “Dr. Feelgood” — produced a string of radio and MTV hits that pushed the poster boys for big hair, tattoos and strip-club shenanigans into Mom and Dad’s living room.

Being Mötley Crüe, of course, the victories were laced with peril. In 1984, drunken singer Vince Neil slammed his sports car into an oncoming vehicle, killing his passenger and injuring two others. By his own admission, Neil wrote a check for $2.5 million and spent 30 days in jail sneaking beers and at least one groupie. 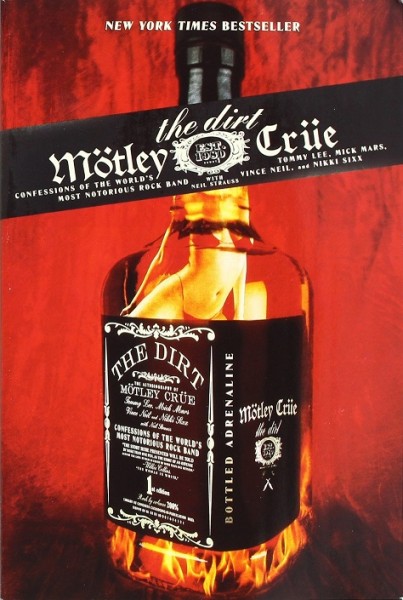 In 1987, bassist Nikki Sixx overdosed on heroin and died before the medics kick-started his heart with adrenaline shots. He was back on the needle the very next day.

In 1989, drummer Tommy Lee served six months behind bars for spousal abuse against Playboy/“Baywatch” bombshell Pamela Anderson. Meanwhile, demonic guitarist Mick Mars quietly struggled with his own addictions while battling a crippling spine disease that haunts him to this day.

All of the above and more threatens to be captured in a pending movie version of Mötley Crüe’s 2001 New York Times best-selling autobiography, “The Dirt.”

If this truly is goodbye for Mötley Crüe, there will be plenty who bid good riddance. As for Nikki, Vince, Tommy and Mick, they’d have it no other way.

SNAKE CHARMER: Alice Cooper has welcomed generations to his nightmare

For all the depravity Mötley Crüe added to rock’s recipe for rebellion, it was a man named Alice who first handed it down. Predating Mötley Crüe by a decade, the former Vincent Furnier named himself after a 17th century witch following a Ouija board session and became the corpse-faced king of horror-show, shock-rock. Backed by an androgynous band of cadaverous misfits, Alice’s prop-filled concerts were a hideous wonderland of live boa constrictors, simulated beheadings, hypodermic needles and subservient ghouls.

Every parent’s nightmare during the early 1970s — and a notorious drunk who hid a cocaine habit until the recent release of his DVD documentary, “Super Duper Alice Cooper” — Alice’s wicked persona and songs like “Under My Wheels,” “Be My Lover” and “Billion Dollar Babies,” influenced every band from Kiss and the Sex Pistols to Guns N’ Roses, Rob Zombie and Marilyn Manson. Today, at age 66, Alice is a sober golf enthusiast who could charm the cookies off June Cleaver.