Whiplash!: Remembering Cliff Burton and the Handwritten Letter from his Mom 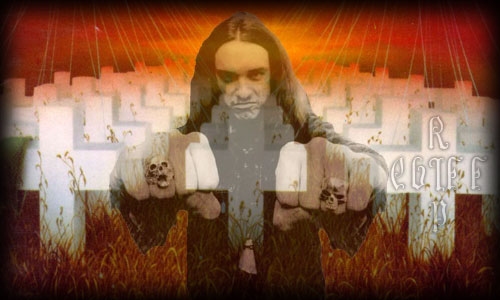 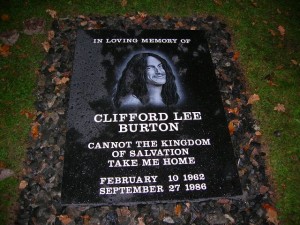 On Sept. 27, 1986, I was sitting at a four-way stop in the Briarwick neighborhood of San Antonio when news came over my car radio that Metallica bassist Cliff Burton had been killed in a tour bus crash. It happened on a darkened, icy road in Sweden. Cliff was 24. I was devastated. 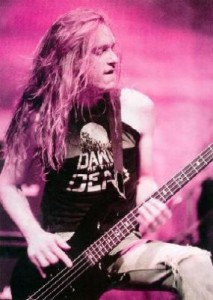 We’ve lost a lot of greats since I started paying attention to rock-n-roll, but none of them triggered the sense of loss I felt with the passing of Cliff.

Maybe it was the fact that Metallica had ushered in a new breed of street-urchin thrash metal and was about to beat astronomical odds to become hugely successful on the strength of “Master of Puppets.” Maybe it was the fact that in a band of unwashed misfits, Cliff stood out as the gnarliest of the bunch. Or maybe it was because he died so tragically and innocently beneath the weight of an overturned tour bus instead of checking out on an overdose. Most likely, it was a combination of all of the above amplified by the fact that it happened at an age when heavy metal was my entire world and Cliff Burton was its supreme ruler. 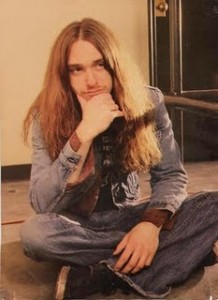 As I sat stunned at the four-way stop, the radio deejay on 99.5 KISS FM announced an address for sending condolences (after all, in San Antonio, Metallica was beloved before the rest of the world caught on). I reached for a pen and a scrap of paper. When I got home, I wrote a heartfelt letter to Cliff’s parents expressing my condolences and assuring them their son was a god in San Antonio. I dropped it in the mail and that was it. 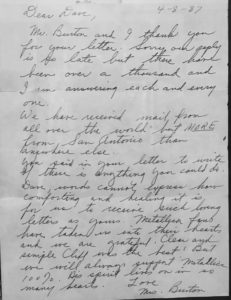 Six months later, I opened my parents’ mailbox to find an envelope addressed to me. So much time had lapsed that I had no idea why this letter from San Francisco was waiting for me. I opened it, unfolded it and began reading a hand-written, thank-you from Cliff’s Mom. I was dumbstruck! My hero’s mother took the time to put pen to paper and write a personal letter to me? Whoa! That’s heavy!

In the letter, it said she and Cliff’s Dad were personally replying to each condolence letter. She also acknowledged San Antonio as being the most loyal of Metallica strongholds and thanked me for my kind words. I couldn’t believe it!

To this day, that letter hangs in a frame in my home office and is one of my most prized possessions in a massive, lifetime collection of rock-n-roll memorabilia. I’m told that Cliff’s mother passed away a few years ago. If so, I hope she knows her letter and the memory of her son will live with me forever. RIP.