Review: ‘Hard to Handle,’ a Black Crowes Memoir, is Twice as Hard to Put Down 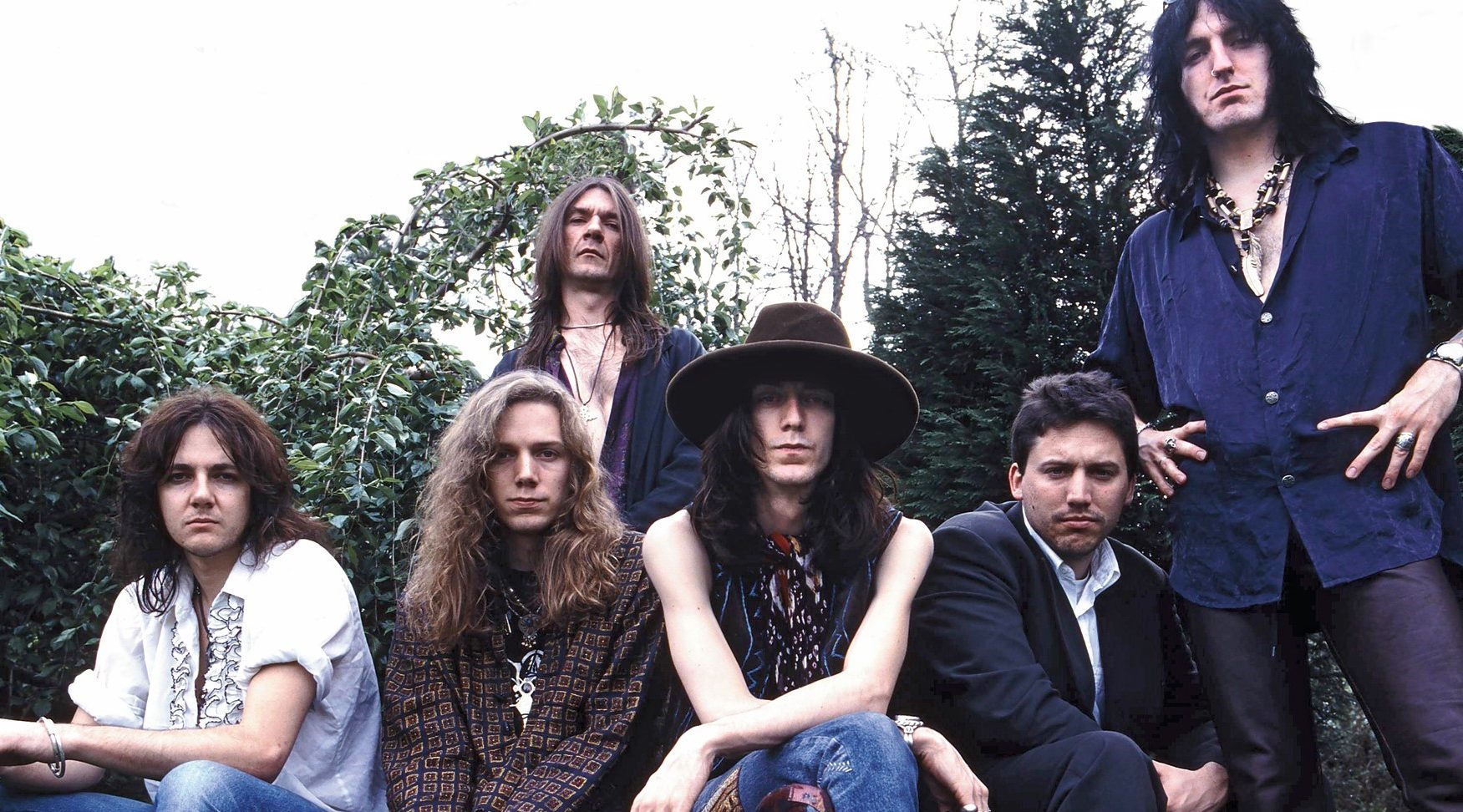 I’ve thrown stones at the Black Crowes over the years, but I never expected my most pointed criticism to be so fully validated by the band’s founding drummer.

In his book, “Hard to Handle: The Life and Death of The Black Crowes,” Steve Gorman leaves no feathers unruffled as he expounds on a widely held opinion (mine included) that the Crowes’ ascension as a scrappy rock-n-roll band was far more exciting than their dreary decline into a boring lump of jam. In fact, Gorman writes, no amount of hard drugs or infighting was as damaging to the Crowes’ rising rock credibility as singer Chris Robinson’s stoned infatuation with the godawful Grateful Dead. Bingo!

More central and enduring to the Crowes’ maniacal drama, of course, was the ceaseless and legendary bickering between Robinson and his guitarist brother, Rich. Give them 24 hours (or less) and Chris’ blunt-force audacity versus Rich’s passive aggression would invariably steer a checkered-flag victory into a rollover crash-and-burn. Not surprisingly, the zig-zagging battle lines left the entire band torn and frayed.

While drugs, and the turbulent drama of high-flying success and tail-spinning failure are the blah-blah fabric of every rock memoir, it’s Gorman’s level-headed, yet emotive knack for storytelling that truly makes “Hard to Handle” so irresistibly compelling. When he writes of over-the-moon triumphs (opening for the Stones and touring as Jimmy Page’s backing band), you share his pinch-me exuberance. When he writes of murderous anger (learning that Rich secretly snubbed Jimmy Page, thereby aborting a lucrative tour and songwriting partnership), your blood boils to table-pounding, WTF?! levels. Good news or bad, Gorman makes it feel like it’s coming from your best friend rather than some self-centered scorekeeper.

To be fair, Gorman admits to fleeting moments of rekindled camaraderie (regaining the rock-n-roll mojo for the “By Your Side” album) and heart-swelling gratitude (performing for 9/11 firefighters) that made him re-frame the bigger picture and second-guess his long-planned exit on more than one occasion. He also provides a rare glimpse into the battling brothers’ raw vulnerability when he writes about the passing of their father, Stan. “After everything we had been through together, there was still room for genuine, real-life emotion,” he writes. As it goes with the Crowes, however, such moments were gone in a blink.

Standing fast in the middle of the Crowes’ churning divisiveness is band manager Pete Angelus whose loyal ambition and saint-like patience are traits of miraculous wonder. Anyone unfamiliar with the critical, behind-the-scenes role played by a hell-or-high-water showbiz manager will marvel at Angelus’ fluid skill as businessman, therapist, referee and babysitter. God bless him!

Front to back, Gorman’s unlabored pacing, unflinching insight and measured capacity for balance and reason (at least from his perspective) lend “Hard to Handle” a tell-all flavor without baiting the hook of sensationalism. He’s rightly proud of the Crowes’ accomplishments, but also saddened that the band’s legacy is forever held hostage by the cruel culprits of greed, delusion and the cancerous need for control. In the end, it was all twice as hard as it should have been.

Rating: ⭐⭐⭐⭐⭐
Easily one of the most captivating rock-n-roll memoirs in recent years