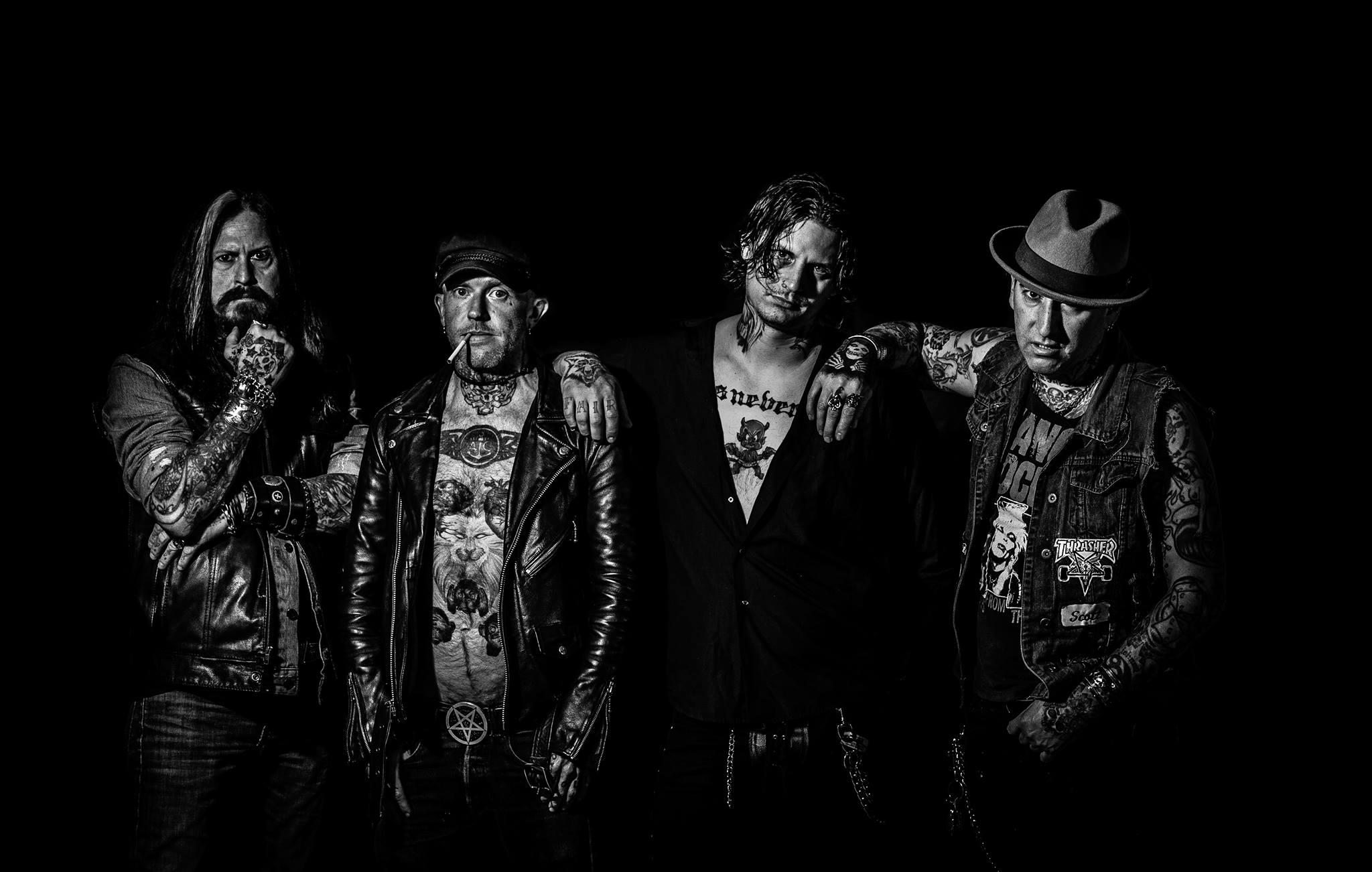 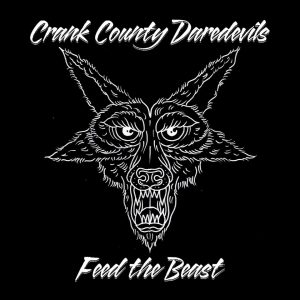 Crank County Daredevils sound like a band that makes lunch out of whiskey and saw blades.

Raw, raunchy and possibly out on bail, North Carolina’s most notorious sleaze rockers return from hiatus with a rampaging six-song EP that would easily be considered contraband in most civilized corners of the world. (Hey, it ain’t bragging if it’s true!).

Titled “Feed the Beast” and sounding like WASP and Motorhead on a crime spree with Zeke, the EP slams with all the chaotic fury of a head-on dump truck collision. From the blow-your-head-off title track to the breakneck remake of “Speed Kills (But it’s Paying the Bills),” the Daredevils aim to bury all comers.

“Heads Are Gonna Roll” thumps along on behind-the-beat, kickstart-my-heart pounding, and “Kicked in the Teeth” is a grinding romper-stomper of near-boogie guitar that explodes into full-on violence with its bursts of scare-ya-senseless gang vocals.

“Broke and Shitty (in Detroit City)” is an all-too-real account of life on the road (so much so, that the title was tattooed on band members years before the song was written) that trudges and throbs to a commanding snare crack.

In a slightly a new twist for the Cranks, the psychedelic sludge of “Alcohol, Fire and Weed” could pass for an outtake from Down.

Rating: Go ahead. Feed the Beast.