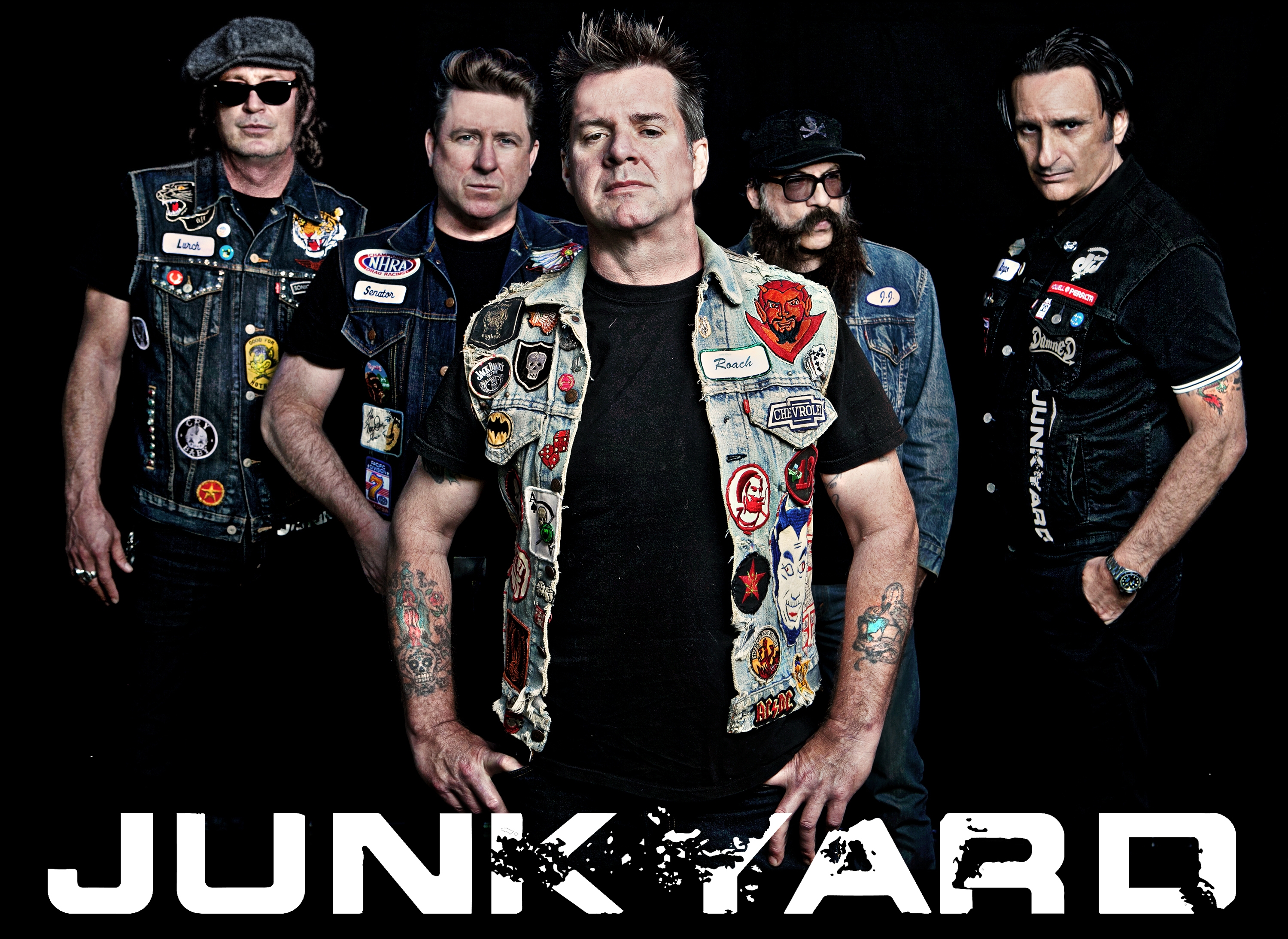 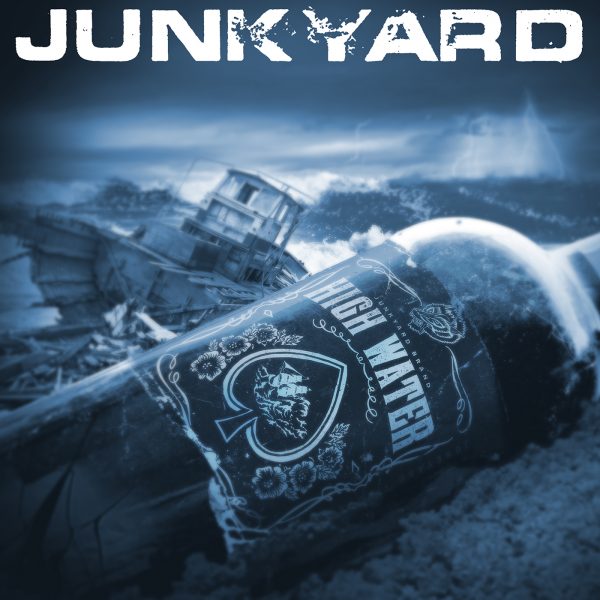 ON THE ROCKS: Junkyard’s first album in 26 years offers more of the metallic-blooze the band first uncorked in 1989.

Patched together during Hollywood’s hair-metal heyday, Junkyard was the “wifebeater” of rock-n-roll. Sweat-stained and best suited to redneck punks and motorheads, the ‘Yard dogs were a belligerent sight and sound compared to MTV’s fancy-pants poodle boys.

Fast-forward to “High Water” (Acetate Records) – their first album in 26 years – and Junkyard is still peddling the southern-flavored, metallic blooze-rock that first left skid marks on the Sunset Strip with 1989’s self-titled debut and its follow-up “Sixes, Sevens and Nines.” Think Rose Tattoo meets Lynyrd Skynyrd and add as much booze as you dare.

Still fronted by founding singer David Roach (he of the snotty rasp) and propelled by original drummer Patrick Muzingo, the revived Junkyard now includes bassist Todd Muscat along with guitarists Tim Mosher and Jimmy James (on loan from the Hangmen while Brian Baker tends to his other band, Bad Religion).

Opening hard and fast with “Walk Away,” Junkyard crashes through the door like Social Distortion steering a runaway hot rod. “Faded” weaves tales of misspent youth around stop-start stabs of guitar, and the slinky grind of “Cut From the Same Cloth” (a gem of a song) unravels the mournful tale of a problem child who never had a chance – and comes by it naturally.

“Styrofoam Cup” is filled with twangy regret (ditto for the hillbilly stomp of “Don’t Give a Damn”) and the hard-bouncing “Hellbound” is a loser’s lament that speaks for itself.

Elsewhere, “High Water” swerves between the love/hate romp of “W.F.L.W.F.”; the bratty, revved-up punk-rock of “Wallet”; and the beautiful (yes, beautiful) vocal arrangements of “Hell or High Water,” a song that deserves to be all over the radio (assuming radio still exists?).

Charlie Starr of Blackberry Smoke contributes the road-weary “’Til the Wheels Fall Off” (another radio-hit-in-waiting) and the explosive “Kindness to the Dead” sounds like Guns N’Roses circa 1987 covering Aerosmith circa 1973.

Overall, “High Water” is as gloriously ragged as Junkyard’s past. Uncompromising, unwashed and blissfully unaware of trends and fashion, it’s the sound of timeless rock-n-roll. Drink up!

Rating: All the aces!

* Junkyard trivia: Do you recognize the “Faded” references to Westlake and Circle K? If so, you probably spent time in David Roach’s childhood hometown of Austin, TX.