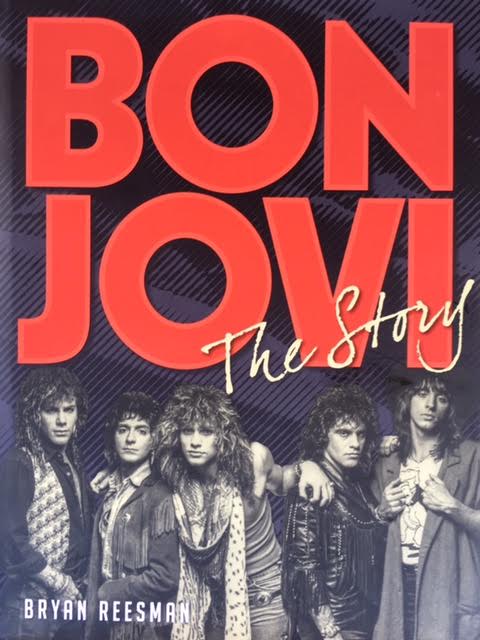 Anyone with a radio knows Jon Bon Jovi is one of the most phenomenally successful rock stars of all time.

Not so widely known are the inside stories behind the early ambition and rise to rock-n-roll riches that could only be told by those who were there.

Other insights? Four of the five future Bon Jovi members were delivered by the same doctor in Perth Amboy, New Jersey; Bongiovi changed his name to Bon Jovi (and shortened John to Jon) in an attempt to emulate Van Halen; and, according to Bon Jovi guitarist Richie Sambora, only Jon was technically signed to Mercury Records. The rest of the band members were (and presumably still are?) hired guns. 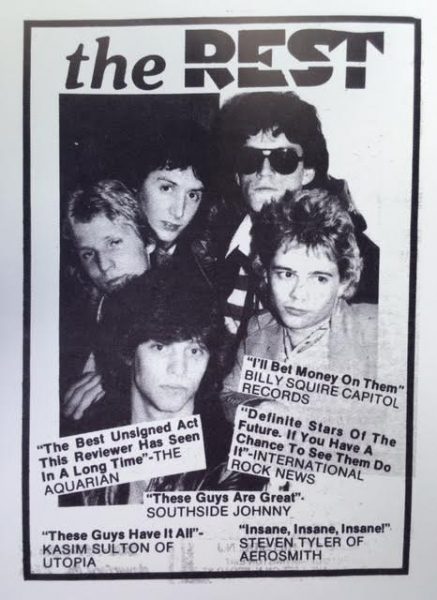 Also included in the book’s 208 glossy pages are 130 color photos (including early promo shots, flyers and assorted memorabilia), sidebars outlining the outside pursuits and current whereabouts of past and current Bon Jovi band mates, as well as Jon’s forays into acting, philanthropic endeavors and humanitarian efforts.

A success story like few others, “Bon Jovi: The Story” also reminds us that the Jersey kid who cut his teeth covering the J. Geils Band, the Asbury Jukes and Bruce Springsteen (who once joined an excited teen-aged Bongiovi onstage at an early bar gig) continues to do blockbuster business around the world 30 years after “Slippery When Wet” went stark-raving ballistic. How many of Bon Jovi’s “hair band” peers can say the same? Exactly! You can count them on half a hand (and even less if you combine album AND ticket sales).