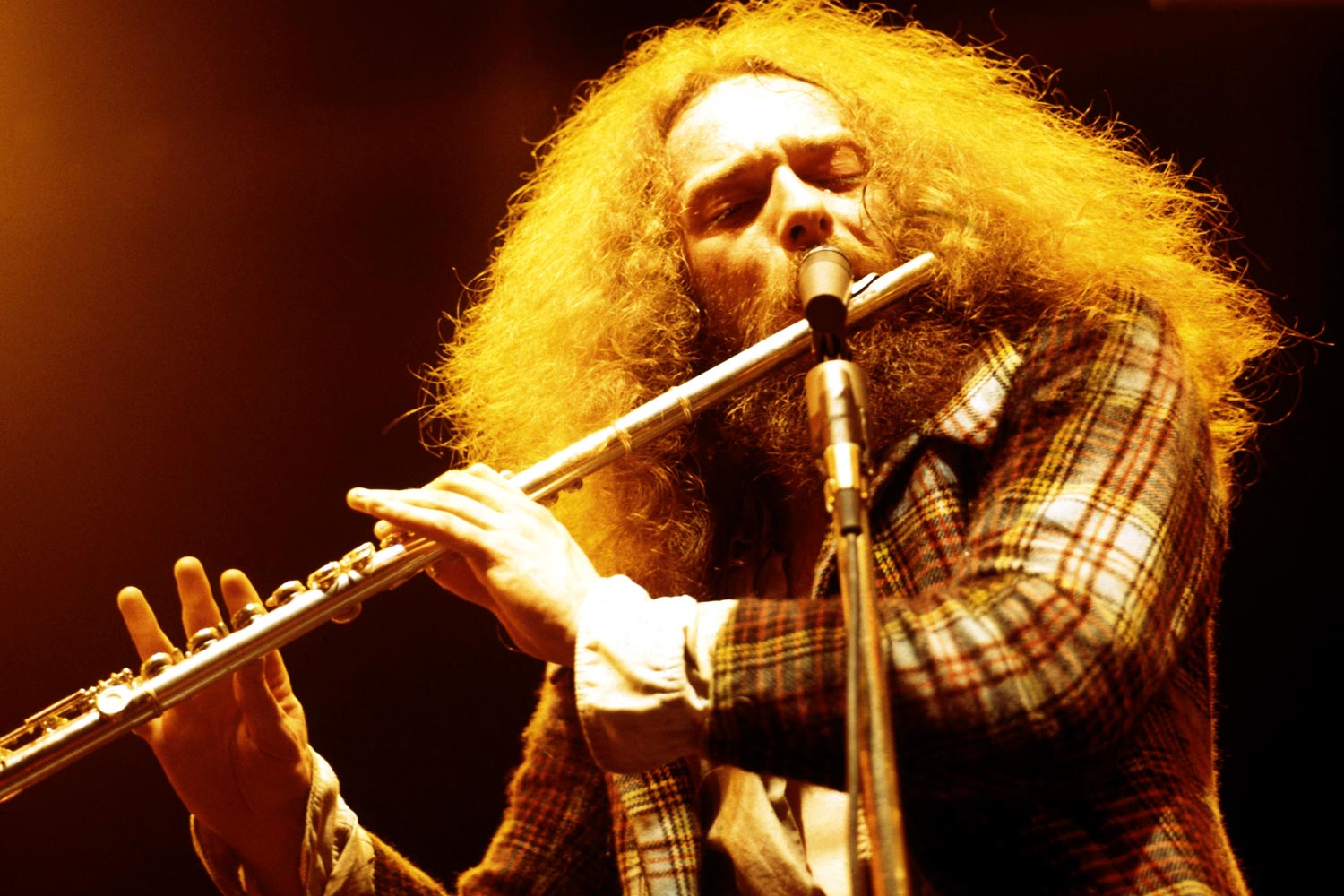 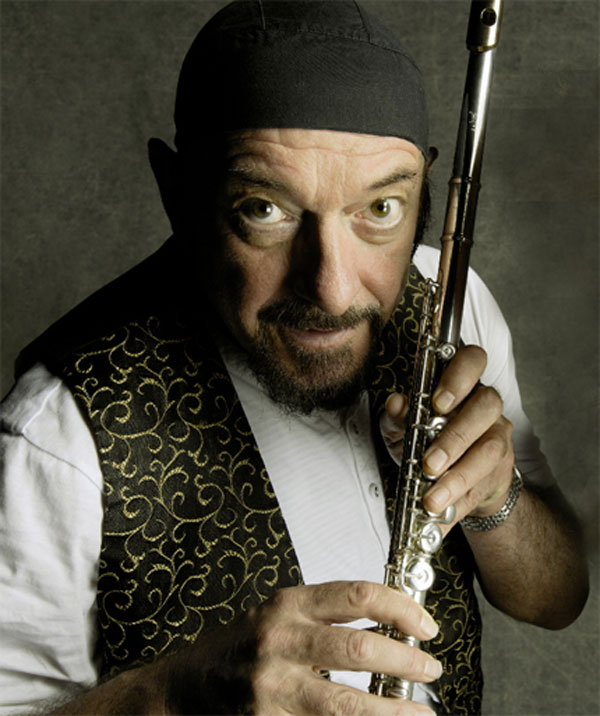 WHAT A CONCEPT: Ian Anderson celebrates 49 years as rock’s pied piper while on tour playing the entirety of Jethro Tull’s “Thick as a Brick” album. The album, released in 1972 and containing only the 44-minute title track spread across two sides of vinyl, was intended as a parody concept album. Today, the album and Jethro Tull stand as classic rock icons.

Back when sending a letter meant finding a pen and licking a stamp, I mailed a shot in the dark to music journalist Anne Leighton in hopes of getting some pointers about breaking into the biz. To my surprise, Anne found a pen, licked stamp and actually mailed me back. After offering some tips, she signed off with an encouraging, “keep up the good work, kid!” Or something like that.

A couple years later, Anne was interviewed for a story about being a music journalist. When the writer asked her which up-and-coming scribes looked promising, Anne was kind enough to say something along the lines of, “there’s this kid out in Texas named David Glessner who I think is gonna be pretty good.” Obviously, I was flattered and have yet to forget that early vote of confidence. Thanks, Anne.

When we recently reconnected, I learned Anne is now handling publicity for classic rock legend Ian Anderson of Jethro Tull fame. Naturally, I had to ask her if Ian would do me the great honor of offering exclusive feedback to my piddly little website. He very graciously did and left me quite flattered and humbled that a rock legend of his stature would be so kind as to indulge 2Fast2Die. Thanks, Ian.

2Fast2Die: What’s your favorite album of all time and why did it have such an impact?

IAN ANDERSON: Probably Beethoven’s 9th Symphony. I have always believed that old Ludders would have still written the 9th if he had been born with a Gibson Les Paul in his hands and a future Led Zeppelin tour in his heart. The dramatic combination of solo instrumental voices, big ensemble passages, choir and grand operatic human voices is the stuff of the heaviest and the darkest of Metal. 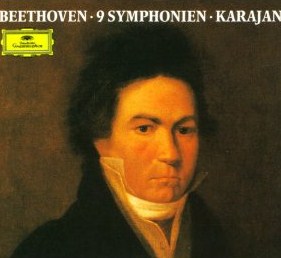 SYMPHONY OF DESTRUCTION: Ian Anderson cites Beethoven as one of his favorite musicians and a forefather of heavy metal.

The different movements of the 9th have their separate identities but the 5th and big vocal drama one, is the one to raise the short and curlies and possibly other parts beside.

Check out the von Karajan rendition from 1963. The Scherzo from the 2nd movement is pure head-banging Status Quo.

The consummate composer tour de force and the most complete piece of music I have ever heard. But then – there is also Muddy Waters “Mannish Boy”. It pretty much says it all too. In only 2 minutes and 58 seconds….

2Fast2Die Says: Who am I to argue with a guy who has balls big enough to rock a flute and name his band after an 18th Century farmer? Oh, and if you dare question Jethro Tull’s heavy metal credentials, you should know that Black Sabbath guitarist Tony Iommi was briefly a member and that Iron Maiden covered “Cross Eyed Mary.” Hmmm. Maybe Jethro Tull deserved to upset Metallica.