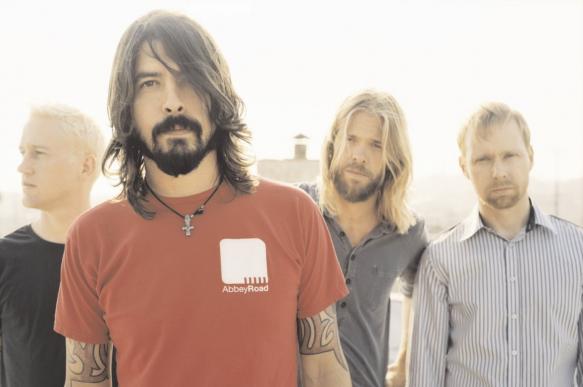 Dave Grohl is one of the greatest rock drummers of all time. Period. He’s also one of the nicest guys in rock. Period. Add the fact that he’s a multi-talented metalhead (Probot, anyone?) and you’d have to be a sack of dirt to deny Grohl his props (which he would politely decline). Modest, multi-talented, loads of street cred and a place in history? It’s a list that usually doesn’t add up. 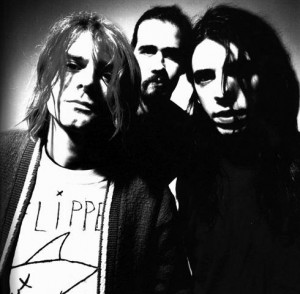 Most impressive, perhaps, was Grohl’s composure, heart and integrity as he fended off the prying media in the months following Kurt Cobain’s suicide in April of 1994. Refusing to cash in on the tragedy, Grohl and Nirvana band mate Krist Novoselic politely declined an avalanche of requests for tell-all accounts of Cobain’s tortured celebrity. It was a class act and a lesson in humanity.

Following are excerpts from my 1997 interview with then-28-year-old Grohl as he was promoting the Foo Fighters’ then-new album, “The Colour and The Shape.” Enjoy (and listen to Grohl’s music in a whole new light).

On refusing to cash in and discuss Kurt Cobain’s suicide
“I don’t talk about that with people I don’t know.”

On switching from drums to guitar and becoming a frontman
“I’m more used to it now. At first it was very bizarre to go out there and stand there and entertain. As a drummer, you get used to being in someone else’s shadow.”

On naming the Foo Fighters after WWII jargon for UFOs
“I like the name because it sounded like a group of people, like a gang. It sounded like the Ramones or the Pixies or Bad Brains.”

On learning to write lyrics
“I’m intimidated by words. I don’t know why. My mother was an English teacher and my father was a journalist, but I just suck (with words). I’m also not the most emotional guy in the world, so it’s hard for me to sit down and write about how me and my girl just broke up.”

On the massive success of Nirvana
“Just seeing something go from a shed in someone’s backyard to headlining a festival of 100,000 people and having them sing along to every song (has been amazing).”