Ask Stevie Rachelle: What’s Your Favorite Album and Why Does it Kick Your Ass? 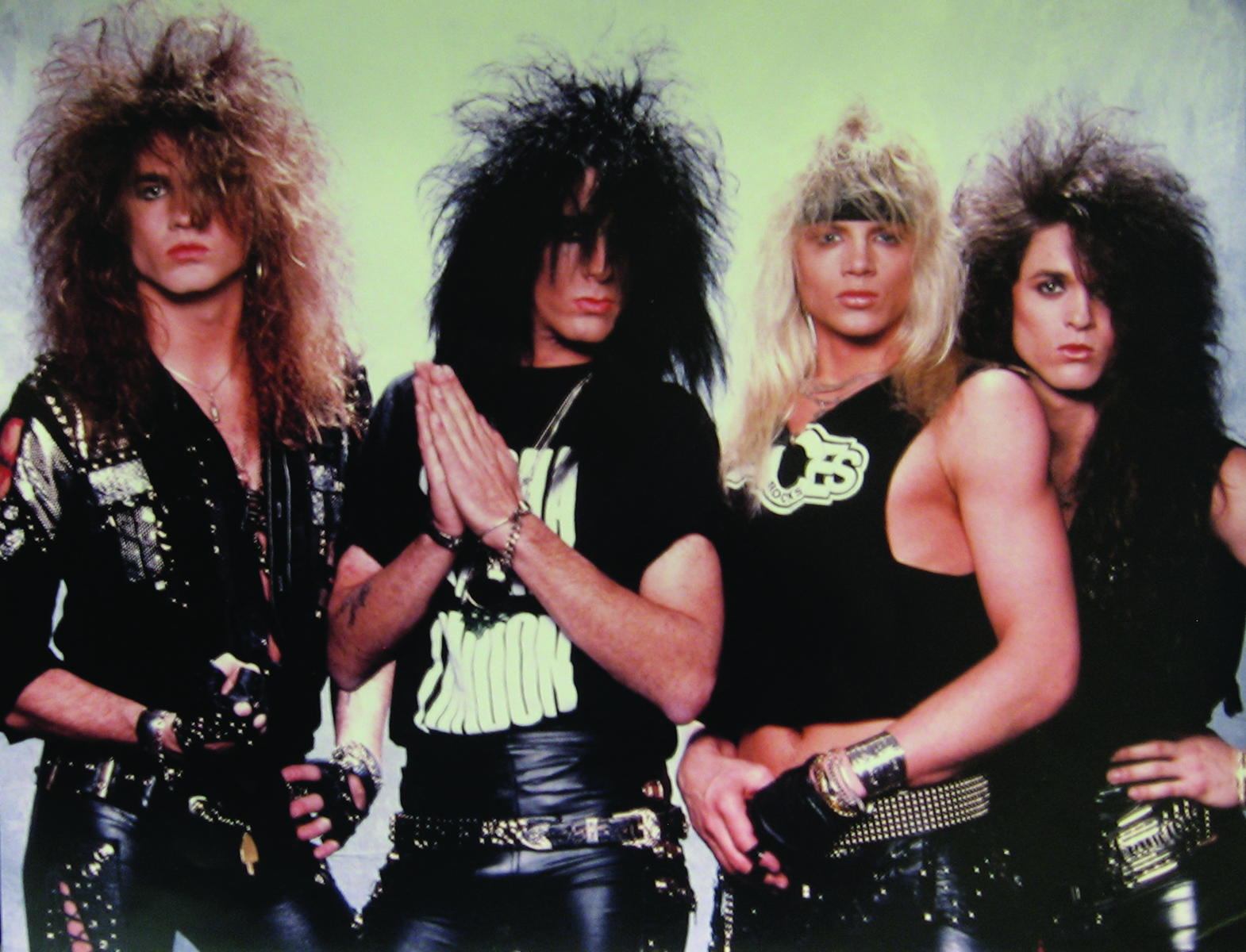 We’ve launched a new semi-whenever feature at 2Fast2Die called, “Ask.” Why? Because we needed a reason to pester your favorite rock stars and scenesters without wrestling them to the ground (or bribing them) for a full-blown interview. After all, they’re too busy tackling groupies and brushing their teeth with Jack Daniels … and 2Fast2Die is still trying to get some sleep!

So, in the spirit of keeping “Ask” short, I give you Stevie Rachelle, lead singer of Tuff and the mastermind/chief instigator behind the Metal Sludge empire. Thanks for playing, Stevie …

ASK: What’s your favorite album and why does it kick your ass? 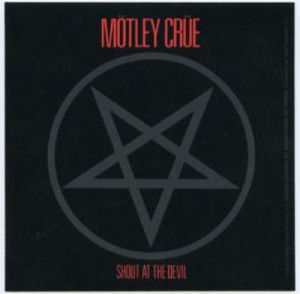 STEVIE: Hands down Motley Crue “Shout at the Devil.” Up to this point, I was definitely into music, but this concert changed my life instantly. I vividly recall standing down in front of the stage, with thousands of kids. The arena lights went out and people started to scream. Then the fog flowed off the stage and I could smell it and taste it. It’s pitch black and I hear the speakers start to crackle… “In the beginning, good always overpowered the evil of all mans’ sins…” I was 1,000% mesmerized. It was the most insane thing ever. The first thing I see is a tall, dark-haired monster leaning over the stage monitor with a red Hamer bass. This was my introduction to Nikki Sixx. If he had asked me to drink blood from a baby’s skull that night, I would have done it. The next morning, I woke up and told my Mom, “I want my hair white.” She replied: “Your hair is blond. What do you mean?” I held up a picture of Vince Neil and said: “No. Like this. I don’t want blond hair, I want white hair. How can I make it look like this?” She laughed and mentioned something about bleach.

2Fast2Die says: I’m partial to Motley’s “Too Fast for Love,” but only an absolute idiot could dismiss the over-the-top, bad-assness of “Shout.” An amazing, must-have record for anyone who grew up on KISS and Aerosmith. In my opinion, Motley’s first two albums left a scar as deep as KISS, the Sex Pistols and GN’R. Great choice, Stevie.