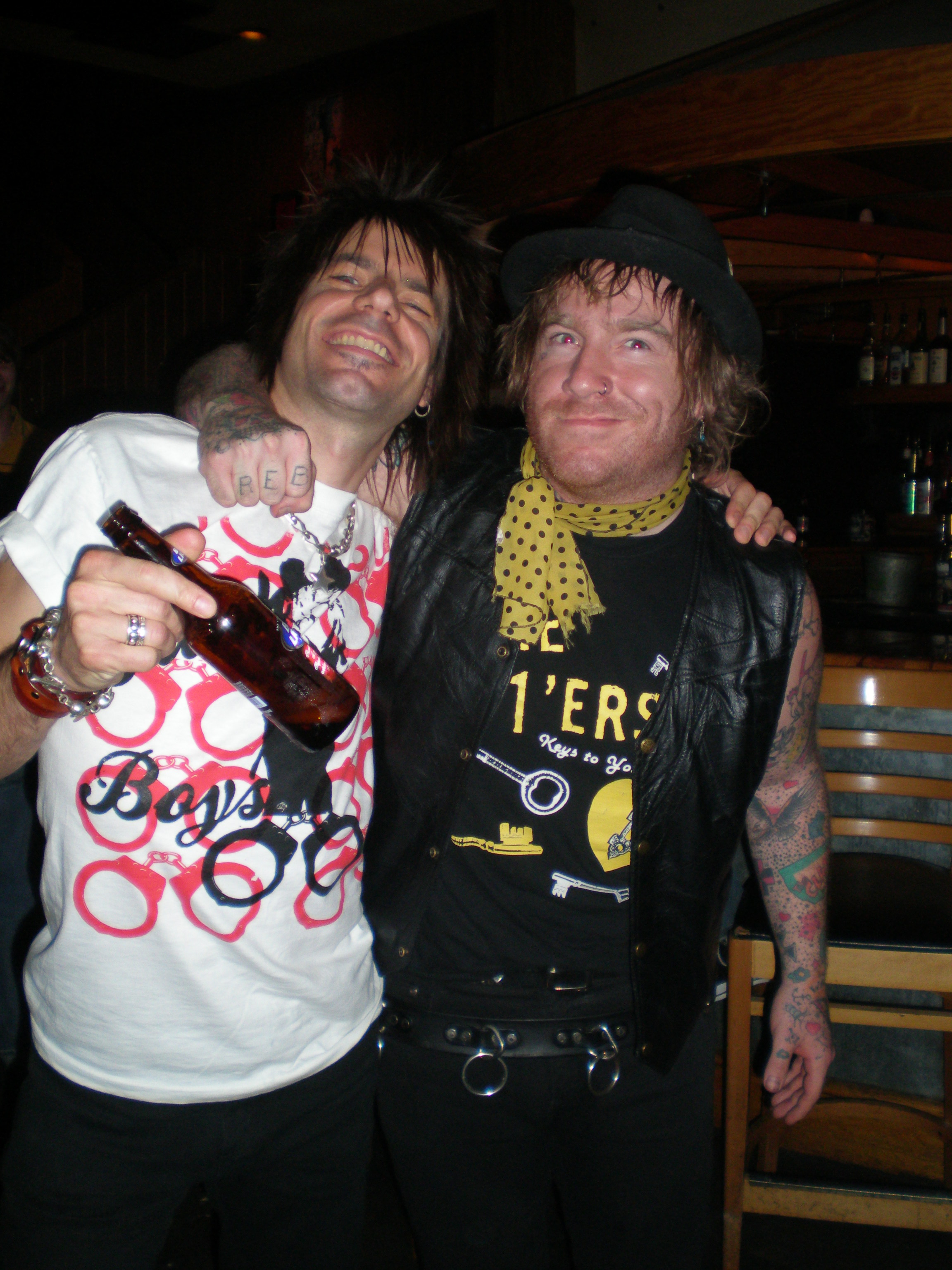 Had to dust off my turntable last week when I received a shipment of vinyl from Lebanon, New Hampshire, courtesy of the River City Rebels. Besides having the dubious distinction of being one of rock-n-roll’s best-kept secrets, the Rebels are also one my favorite bands of the past 10 years.

The ever-evolving (and shamefully unsung) Rebels just finished a new album called, “Done With Love.” Thanks to singer Dan “Bopper” O’Day and his longest-standing comrade, Brandon Rainer on keyboards, the new album arrived in my mailbox along with a much-appreciated picture disc of their previous album, “In Love/Loveless.”

Pressed on red vinyl (maybe my version is a limited pressing?), “Done with Love,” continues in the direction set forth by RCR’s masterful 2007 release, “Keepsake of Luck.” How to describe? Hmmm. If Dylan and Springsteen had the same punk-rock influence as, say, Alejandro Escovedo, Paul Westerberg and Jesse Malin, you’d be close to the Rebels’ songcraft. Call it Americana with neck tattoos (or the spark before Gaslight Anthem).

Less glam-punk than their 2004 “Hate to be Loved” days (great album!) and more closely aligned with heart-on-sleeve, working class roots rock, “Done With Love” transports you to the neighborhood pub for a solo sorrow session or a boys’ night celebration. As usual, the lyrics are spiked with the kind of introspective street poetry that previously gave us the brilliant 2007 line “I think I’m goin’ blind from lookin’ on the bright side.”

At times, however, Bop’s lyrics can be too personal for anyone besides himself, which is to say they carry such a strong sense of sincerity they just had to be born of profound inspiration. If the words don’t speak to you verbatim, you can readily attach Bop’s emotions to your own experiences, making the songs seem more like friends or a sympathetic shoulder. Bop’s gift for melancholy is matched only by his hoist-a-pint exuberance, which can turn small victories into grand parades for all of life’s beautiful losers.

Couple the emotive lyrics with a mood-building instrumentation that includes keys, harmonica, brass and fiddle, and the Rebels can take you from Happy Hour to a loved one’s funeral in a matter of mere minutes. In other words, you don’t just listen to the River City Rebels — you feel them!