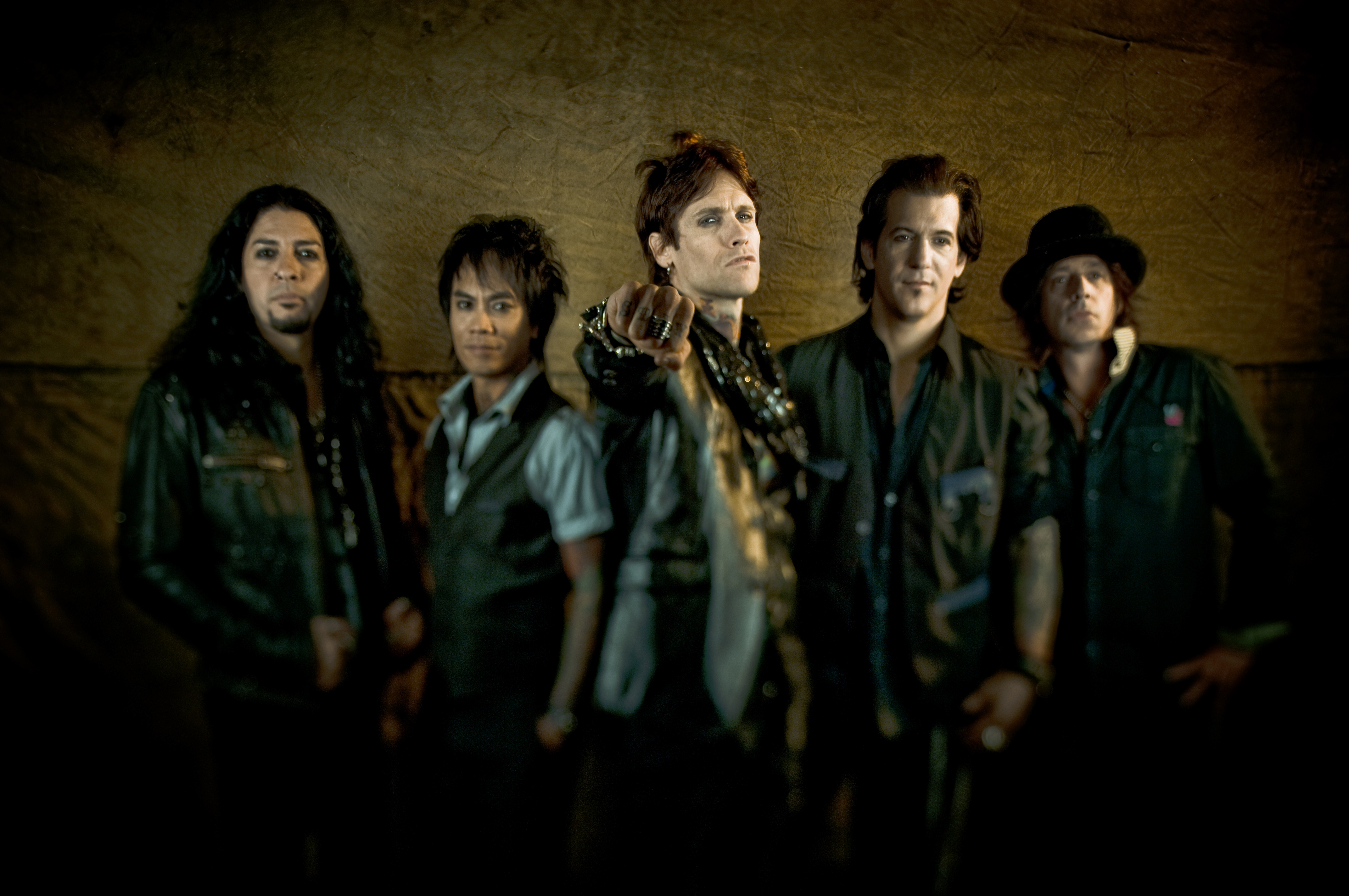 This may come as a soul-crushing buzzkill, but there’s more to life than chicks and booze. So says Buckcherry frontman Josh Todd who phoned last week from a gig in Minnesota to discuss the sober side of life and Buckcherry’s bid to help those impacted by the Gulf of Mexico oil spill.

On Finding Sobriety: “At my worst, I was passing out twice a day,” Todd said. “I got alcohol poisoning at 23. I was a mess. I was really heading toward cirrhosis of the liver. I had certain events take place all at one time and they really opened my eyes. I got arrested for DUI, my first daughter was born, and I felt like I had to do something to change my life or I was gonna die. It was a revelation and I thank God I stuck with it. My most prized possession is my sobriety. I’ve been clean now 15 years.”

On Avoiding Temptation: “I built my foundation for almost two years before I started touring heavily. I had a lot of clarity. Actually, it’s the people that I see every night who are hammered that make me want to stay where I am. I see how bad it gets. I’m not preaching. For a long time, drugs and alcohol worked for me. They were fantastic! I had a lot of fun for years and years, but they stopped working for me.”

On the Gulf of Mexico oil spill and Buckcherry’s relief efforts through new song, “Our World:” “The song was originally written about what’s going on in the world from global warming to the fight for oil to kids starving. I read this book called ‘The End of Oil’ and it really opened my eyes. It’s not just a catastrophe (in the Gulf), but also a real eye-opener. We really need to find a different means of energy. I re-wrote a couple lines and we teamed up with iTunes so all the proceeds from the downloads go to the people who are struggling out there. It felt good to do something.”

Buckcherry headlines the 99.5 KISS Summer Swelter rock festival at Sunken Gardens Theater Saturday (July 24) along with Filter, Hellyeah, Drowning Pool and others. Buckcherry is previewing its upcoming fifth album, “All Night Long,” due for release Aug. 3.