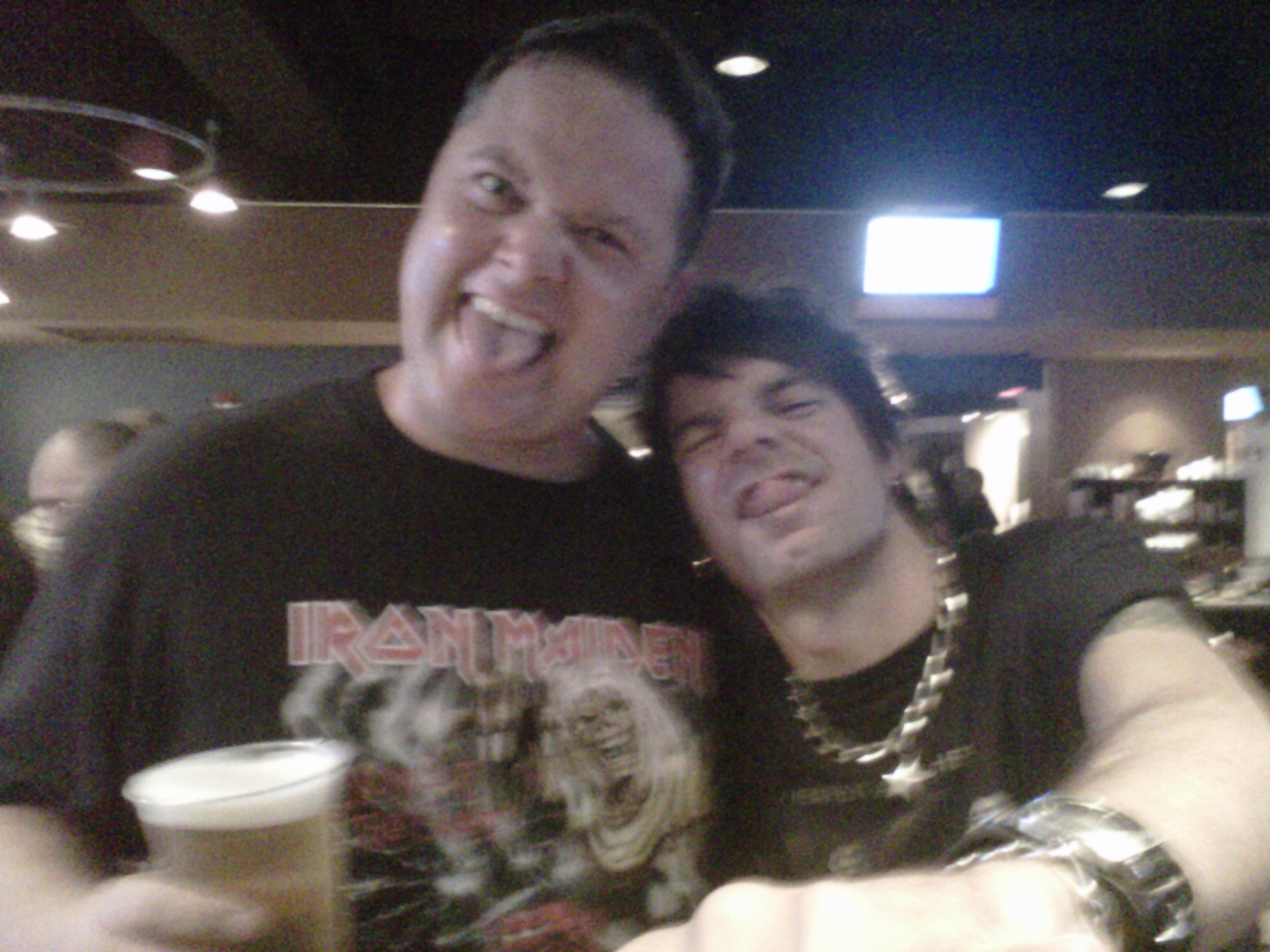 To put it politely, the Scorpions F$#@&*! kicked ass Friday night in San Antonio. If this indeed is a final farewell tour and not a prolonged goodbye KISS (although KISS continues to be stellar in concert), then the Scorps left me floored. “Make it Real,” an obscure gem from 1980 and one of my all-time favorite Scorpions songs, exploded early in the set leaving me giddy from the get-go. I’ll admit I could have used some early Uli Roth-era songs, but it’s hard to bitch about a set that included “Holiday,” “Loving You Sunday Morning,” “The Zoo,” “Dynamite,” (whoa!) “Coast to Coast” and the obligatory radio hits. I’ll come right out and say it: A band like the Scorpions is much like Aerosmith, Zep, the Stones or AC/DC in the sense that 40 years worth of killer material will always leave someone wanting more. The fact that the Scorpions omitted nearly seven-some years worth of prolific history and still kicked ass is a testament to the strength of their overall catalog. It’s not like seeing Motley Crue post- “Dr. Feelgood,” and leaving disappointed because you got no “Shout” or “Too Fast.” The fact is, most bands can only dream of the spotless catalog the Scorpions have between 1979’s “Lovedrive” and 1984’s “Love at First Sting” (with a few random gems added in subsequent years).  At the end of the night, the stage was fantastic, the light show was killer and the graying Scorpions can still kick the holy crap out of all their restless juniors. If you missed it, I apologize.

OK, I know you’re gonna ask about opening act, Ratt, so I’ll pitch my two cents. Obviously, the band has a great catalog and did a nice job of cherry-picking great songs including “Lack of Communication,” (awesome!) “Back for More,” “Lay it Down,” “Round and Round” and others (although I could peacefully die without ever again hearing “Way Cool Junior”), but overall, the band lacked that certain in-your-face punch that sets killer live bands apart from a soundtrack. Quiet Riot guitarist Carlos Cavazo made a nice addition and DeMartini was shredding (if not a bit stiff) as usual, but singer Stephen Pearcy lacked that go-for-the-throat intensity. To his defense, he recently underwent hernia surgery that caused the band to cancel some gigs, so he may still be limping. Still, I couldn’t help but think of Ratt peers like Texas’ own Dangerous Toys who still claw at the crowd like they’re thirsty for blood.