Ask The Rev: What’s your favorite childhood album and why did it have such an impact? 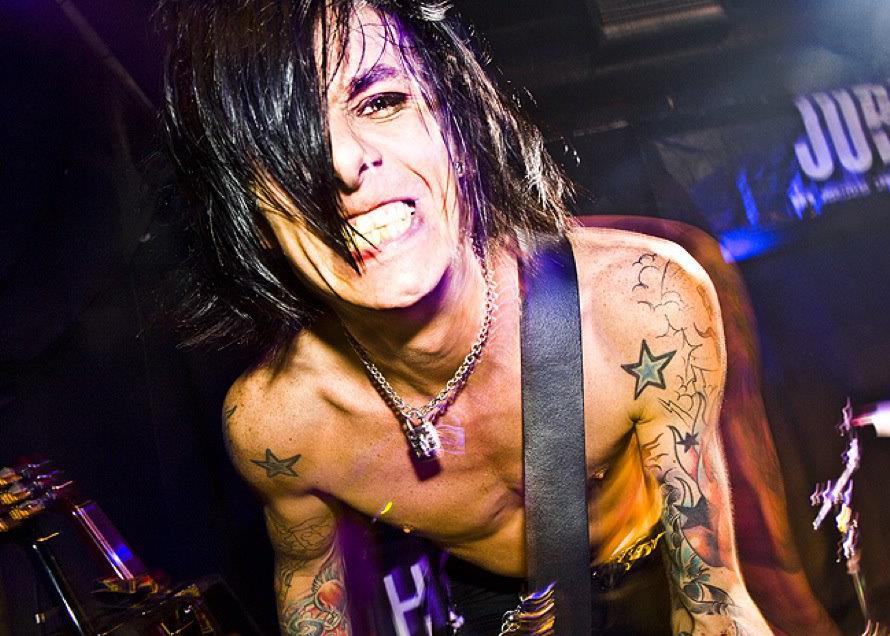 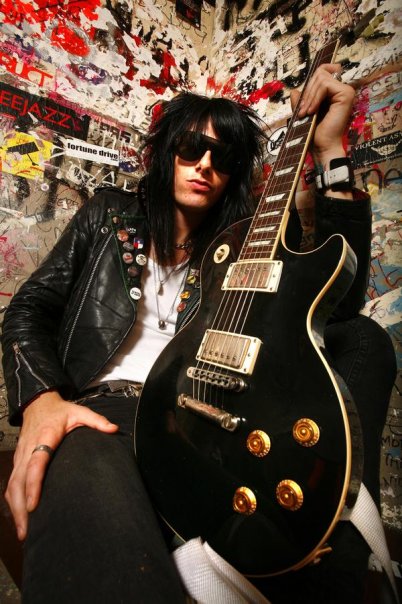 It’s bad enough to be reminded you’re old, but it’s another scare altogether when you’re compelled to check your pulse.

Such was the case recently while catching up with former Towers of London and The Prodigy guitarist, The Rev, who now strums his six-strings for The Howling. When asked to name the album that most impacted his youth, The Rev offered a title from Guns N’Roses. Now, from my decrepit perspective, “youth” and Guns N’Roses just don’t compute. Youth and KISS? Yes. Youth and AC/DC? Absolutely. Youth and GN’R? Hell, I was a whisker’s width from legal drinking age when “Appetite for Destruction” appeared. And therein lies the insult to injury. The Rev wasn’t even talking about “Appetite,” but rather GN’R’s SECOND full-length album, “Use Your Illusion.” Oh, my aching bones!

2FAST2DIE: Name your favorite childhood album and explain why it had so much influence … 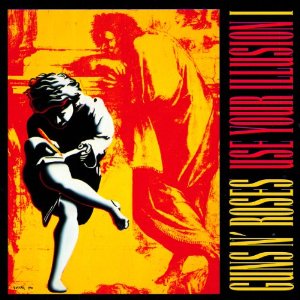 THE REV: It may sound obvious, but at 13 when I heard “Use Your Illusion” by Guns N’ Roses for the first time, I was excited by music − which hadn’t happened to me at that age yet. It was all shit house and dance music at my school. The (GN’R) guitars ripped out of the speakers. All I had at the time was a Spanish nylon stringed guitar, but I started to pick out the notes of the songs and learn to play. I was very into art and through this album, I started drawing GN’R logos with skulls, roses and daggers. My mum got worried that maybe I was into the occult, so she threw the album out. I knew then it had a profound effect on me and I was hooked. I bought the double album as soon as I had the cash.” 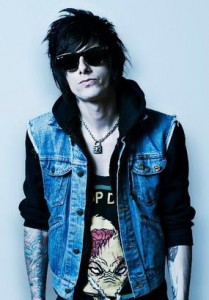 ALL REVVED UP: And ready to cause an uproar (photo by Emmaj Levin)

2FAST2DIE Says: It’s impossible (and stupid) to argue the former greatness of GN’R, but I’m fairly certain The Rev is in the minority for choosing “Illusion” over “Appetite.” Then again, he was probably more interested in LEGOs than Les Pauls back in 1987, so he gets a pass by virtue of his birthdate. As for the matter at hand, I’ve always shared the common opinion that the double-set “Illusion” was one GREAT record fattened up and overkilled into two better-than-average records (and I’ve always favored the blue-covered “Illusion II” over the yellow-covered “Illusion I”). Despite a production sheen that can rival Turtle Car Wax (aging myself again?), there are many moments of GN’R greatness spread over the all-you-can-eat buffet that is “Use Your Illusion.” Thanks for playing, Rev. Great to be back in touch, mate!

For more on The Rev and The Howling, go here.