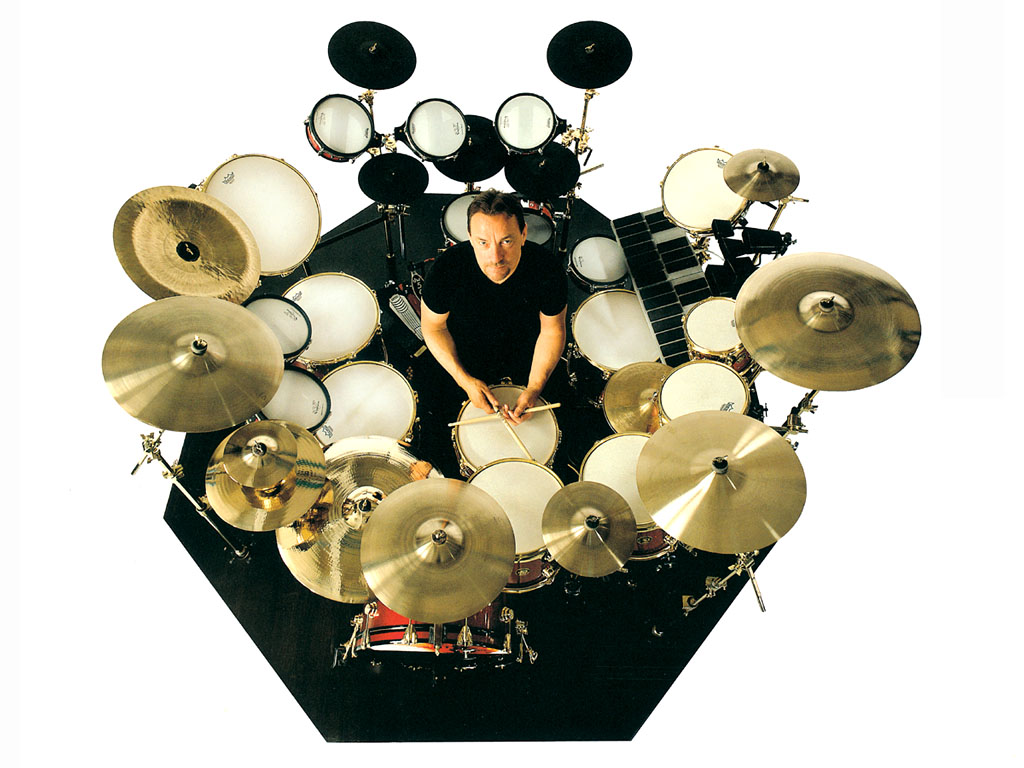 The recent (and excellent) Rush documentary, “Beyond the Lighted Stage,” sent me digging through the archives to find my interview with Rush drummer/lyricist extraordinaire, Neil Peart. Calling from San Diego during the 1996 “Test for Echo” tour (tickets for the San Antonio gig ranged from $23.50-$37.50 plus convenience charge), the man who is widely regarded as one of the greatest drummers in history was every bit as intellectual and articulate as you’d expect from the person who penned the classic lyrics to “Trees” and so many others.

On the stereotype of drummers being slobbering meatheads:
“Yeah, there used to be this joke; ‘How many musicians are in your band?’ and the answer was, ‘Oh, we have four musicians and a drummer.'” Most of the bands working today, the drummers have a serious involvement in the music, whether it’s arranging, playing or even composing. I think that (wildman) stereotype is lost now.”

On his opinion of Rush’s catalog:
“If I said I was doing my best work 10 years ago, you’d be entitled to ask me why I’m still bothering. Obviously I’m much more proud of and much closer to the newer material.”

On embracing technology and redefining Rush’s sound during the 1980s:
“Every time we came up against the limitations of (being a trio), it was technology that came along and made it possible to have foot-operated synthesizers and drum triggers and sequencers. We used those things more when they were new because they were novel and could take us in new directions. On the new album, the keyboards are used more in a supportive role that’s thought of afterwards.”

On the mind-blowing revelation that Peart is not above taking drum lessons:
“If you consider the analogy of a pro tennis player, they always have coaches, and those coaches don’t teach them how to play the game. They’re there to watch you move and offer suggestions. It’s a more physical approach and a fundamental restructuring. It’s not like he was teaching me beats or paradiddles.”