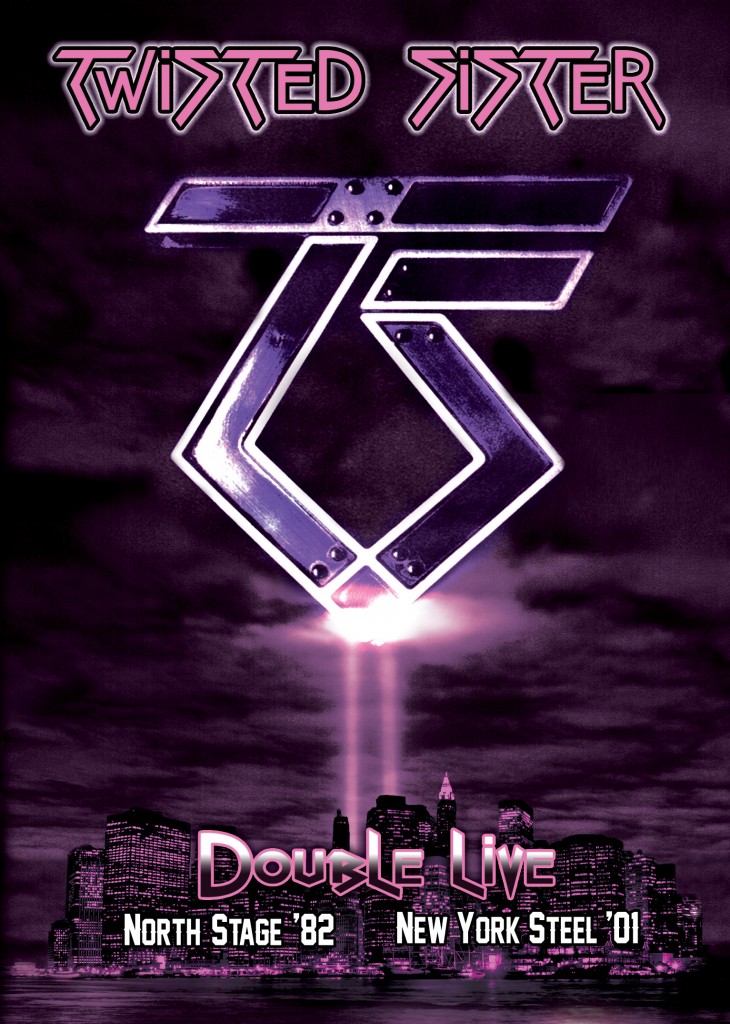 Disc One finds the beefy New York drag queens onstage with new drummer A.J. Pero in 1982 performing a farewell gig in front of an impressive hometown audience just days before flying to England to record their 1982 debut album, “Under the Blade.” Clearly, the band was already a massive regional success and professional to a twisted “T” with nowhere left to go but bigger, better or bust. The outcome, of course, is Twisted history.

Of immediate note  is Dee Snider’s outta-my-way superhuman stamina and imposing stage presence. Like a charging bull, he’s a juggernaut of pumping fists, flailing hair and barking vocals as he muscles through such early club favorites as “What You Don’t Know (Sure Can Hurt You),” “Destroyer,” “Bad Boys of Rock-n-Roll,” “Under the Blade, “You Can’t Stop Rock-n-Roll” and the silver bullet, “Shoot ‘Em Down.”

Also included are long-forgotten salad-days favorites, “Lady’s Boy,” “Tear it Loose,” “I’ll Never Grow Up Now” and “You Know I Cry” featuring Dee on guitar (a disturbing sight). The obligatory, throwaway bar-band covers are “Leader of the Pack” and a turbo-charged version of “It’s Only Rock-n-Roll.” 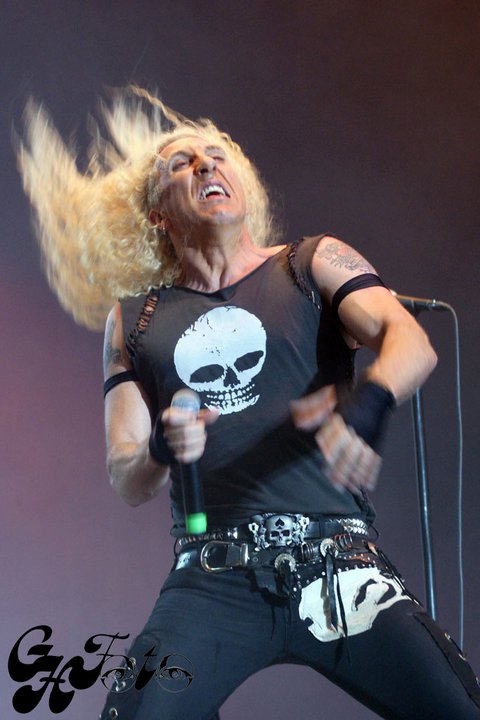 The showpiece of Disc Two is the band’s 2001 reunion gig as headliners of the 9/11 “New York Steel” benefit concert featuring Anthrax, Overkill, Sebastian Bach and Ace Frehley. Produced by metal radio and TV personality, Eddie Trunk, “New York Steel” finds a somewhat begrudgingly reunited Twisted dressed in street clothes and sporting retirement haircuts and ponytails (excepting Dee, of course, who still rocks the mop) while blasting fast and loud through a slew of repeated early standards and 1984 heyday hits including “I Wanna Rock,” “We’re Not Gonna Take It,” “Stay Hungry,” “S.M.F,” a miscued, but salvaged “The Price,” and a pleasant surprise in the form of “The Kids Are Back.” Throughout the gig, a defiant and proud Dee rallies the crowd like Captain America making sure the rubble of 9/11 is not lost in Twisted’s rock-n-roll madness.

Bonus footage across the two discs includes a so-so black-and-white photo gallery of “New York Steel” rehearsal shots (a career retrospective would have been cooler) and individual interviews with band members commenting on their graduation from clubs to arenas, the impact of 9/11 and the “New York Steel” reunion that brought holdout bassist Mark Mendoza back into the Twisted family alongside his nemesis Dee and Sister brothers A.J. and guitarists Jay Jay French and Eddie Ojeda. 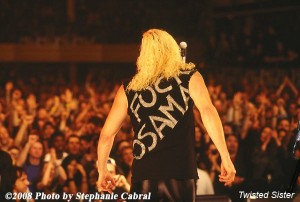 SMF-approved and especially irresistible thanks to the 1982 footage, “Twisted Sister Double Live” has all the makings of a headbanging TV party and captures one of rock’s most memorable bands before and after the height of their international “Stay Hungry” superstardom.