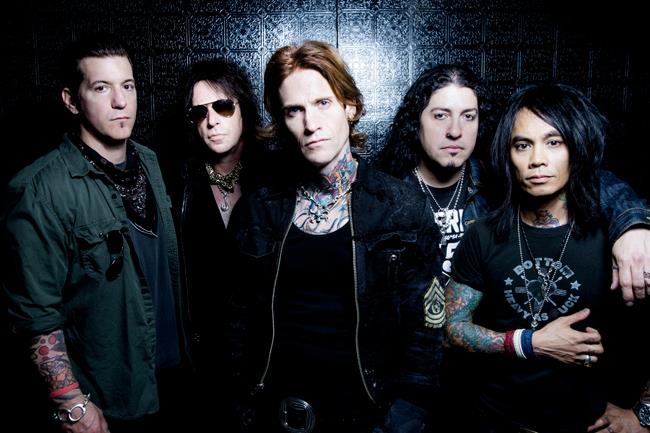 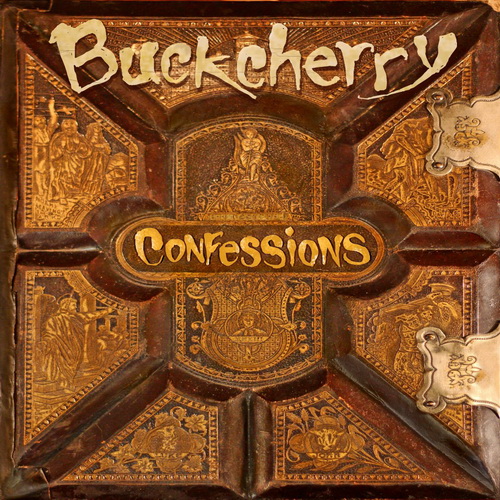 BIBLE STUDY: Buckcherry’s sixth studio album is partially based on the seven deadly sins and was fully recorded at the home studio of guitarist Keith Nelson.

If Buckcherry admits to anything on new album “Confessions,” it may be a degree of infidelity for straying on “All Night Long.” While that 2010 album idled mostly in Neutral, “Confessions” is a return to Buckcherry’s punch and swagger — albeit with added dynamics and vibe.

Ambitious without being Radiohead, “Confessions” is the work of a primal-scream rock band that doesn’t mind flirting with nuance. Sure, the thrashing bounce of “Seven Ways to Die” and the crushing guitar chords of “Water” are as jarring as Gatti vs. Ward, but beneath the black-and-blue impact are new layers of complexity that lend a certain finesse to Buckcherry’s glam-bang whiplash.

From the Aero-boogie of “Air” and the blood-rushing charge of “Gluttony” to the cold-hearted stroll of “Greed” (check that tasty guitar solo!) and the swelling — almost majestic — chorus of “Pride,” Buckcherry’s pumped-up rhythmic muscle swings like a slugger on dope.

Of course the ‘Cherries have always had a sweet spot and “Confessions” delivers two scoops of lighter fare in the form of the radio-ready “Truth” and the gently, acoustic (almost Green Day-ish) album closer, “Dreaming of You.” If it was 2005, “Truth” would be this album’s “Sorry.”

Undoubtedly the truest purging on “Confessions” is “Sloth.” A grandiose and heavily orchestrated suicide lament from singer Josh Todd to his long-deceased father, “Sloth” is a beautiful heartache of a song that stands as the “heaviest” of Buckcherry’s career. Just reading the lyrics can dampen eyes. 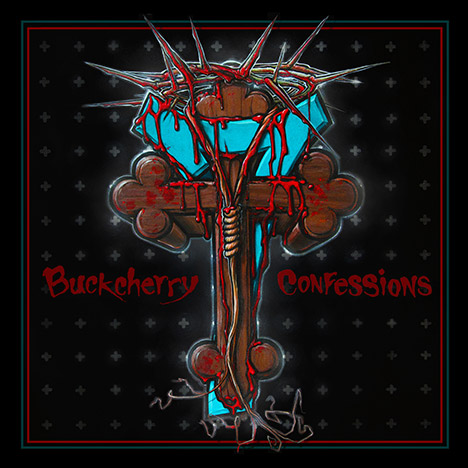 IF YOU WANT BLOOD: The alternate cover of ‘Confessions’ features tattoo-style artwork and song-title symbolism.

While the song titles and loosely narrative lyrics suggest a seven deadly sins theme, the conceptual thread has so much slack that each song swings on its own (and “swing,” again, is something this album has in spades). That said, “Confessions” still manages a start-to-finish flow that defies today’s all-too-familiar formula of obvious single(s) and filler (it’s also interesting to note the absence of a blatant Buckcherry party song a la “Crazy Bitch” and “Too Drunk”).