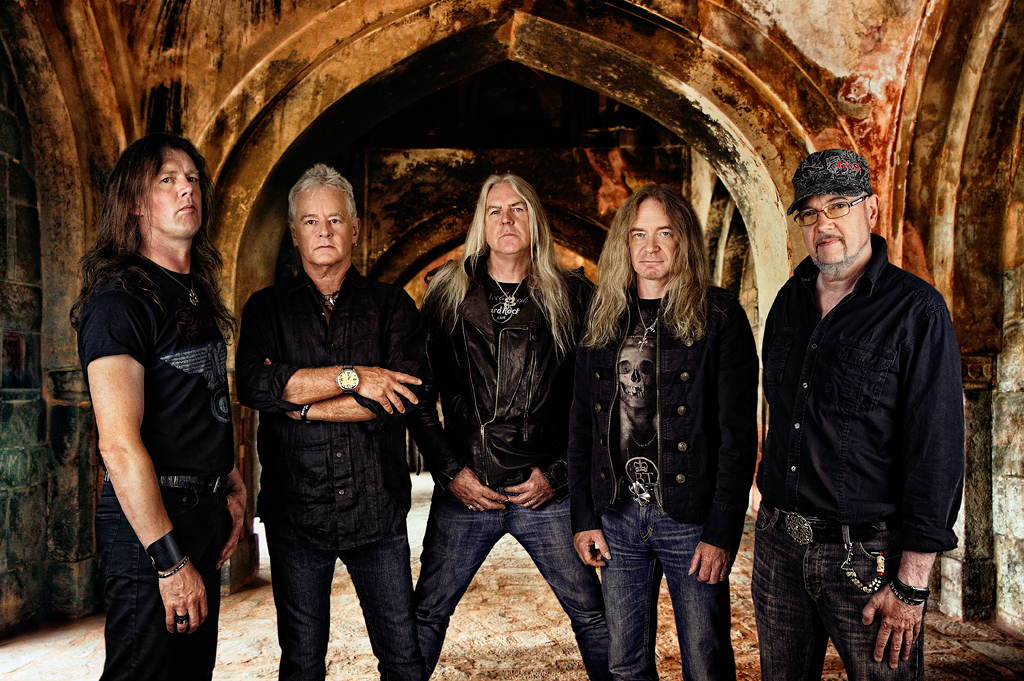 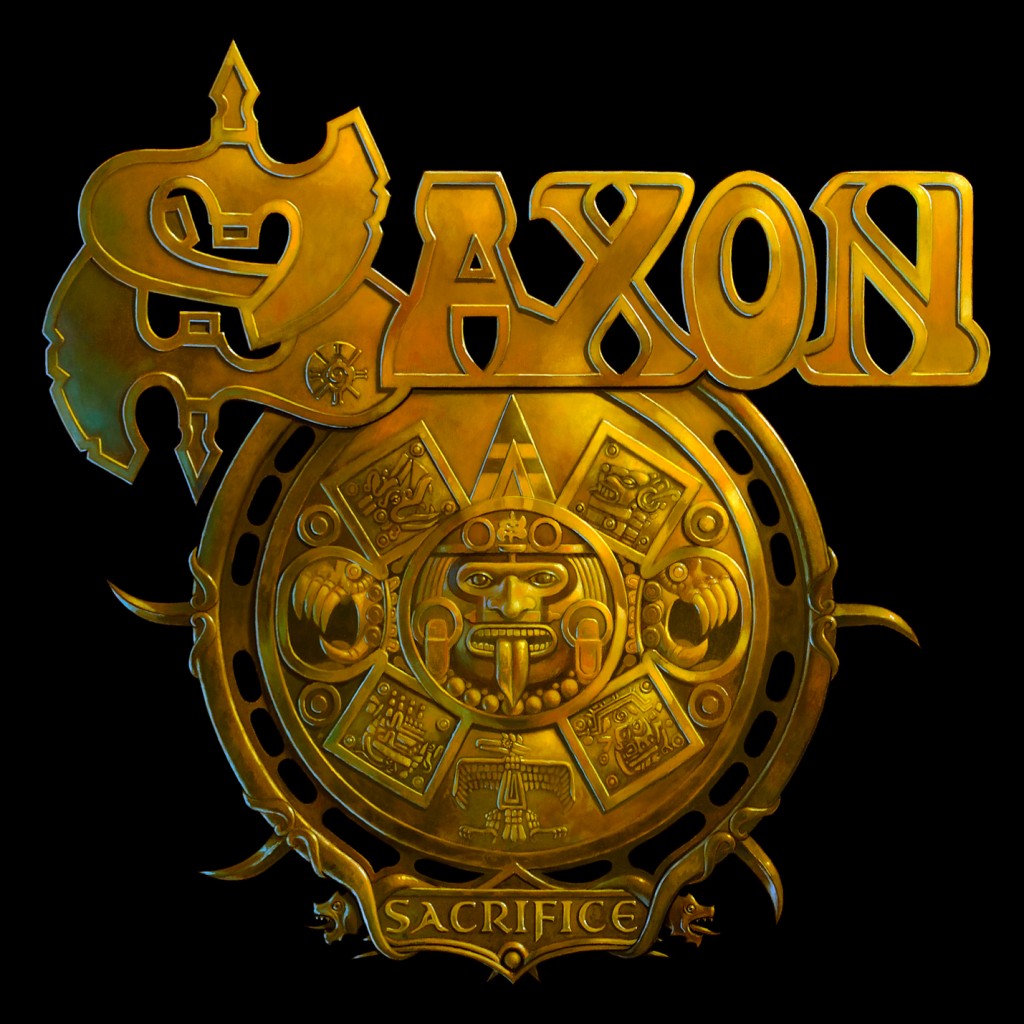 Refusing to follow their British metal peers down the path of “creative” bloat, Saxon returns lean and fierce on upcoming album, “Sacrifice.”

The highlights are everywhere, but fully explode on the title track’s Slayer-esque guitar riff or the hard-driving rev of “Warriors of the Road” (the Grand Prix answer to Iron Maiden’s “Aces High”). There’s also the double-kick pummel of “Guardians of the Tomb” and hints of early Anthrax on the magnificently defiant, sing-along thrash of “Stand Up and Fight.”

Longtime fans will hear echoes of Saxon’s 1983 track “Nightmare” in “Night of the Wolves;” and in keeping with a tradition of nods to American history (see “Dallas 1 PM” and “The Eagle Has Landed”), “Walking the Steel” delivers a unique lyrical storyline on what otherwise could have been an overdone, rise-from-the-ashes 9/11-tribute. Not here.

Led as always by vocally resilient 62-year-old singer Biff Byford, Saxon’s seasoned lineup continues with guitarist Paul Quinn (along with Byford, an original member), guitarist Doug Scarratt, bassist Nibbs Carter (a terror on stage) and drummer Nigel Glockler, who – as always – is a bewildering pleasure as his thundering feet and flailing fills threaten to steal the show.

Now 34 years and 20 albums deep into heavy metal’s history, Saxon proves with “Sacrifice” to be wholly capable troopers who can still deliver the goods.

* Overall Grade: A+
* Produced by: Biff Byford with Andy Sneap (Megadeth, Accept, Kreator, Opeth and Testament, among others)
* North American release date: March 26, 2013
* Favorite Tracks: “Stand Up and Fight,” “Guardians of the Tomb,” “Standing in a Queue”
* For Fans of: NWOBHM; Flying V guitars; denim and leather
* For more Saxon info, go here