Poppin’ Off with Buckcherry 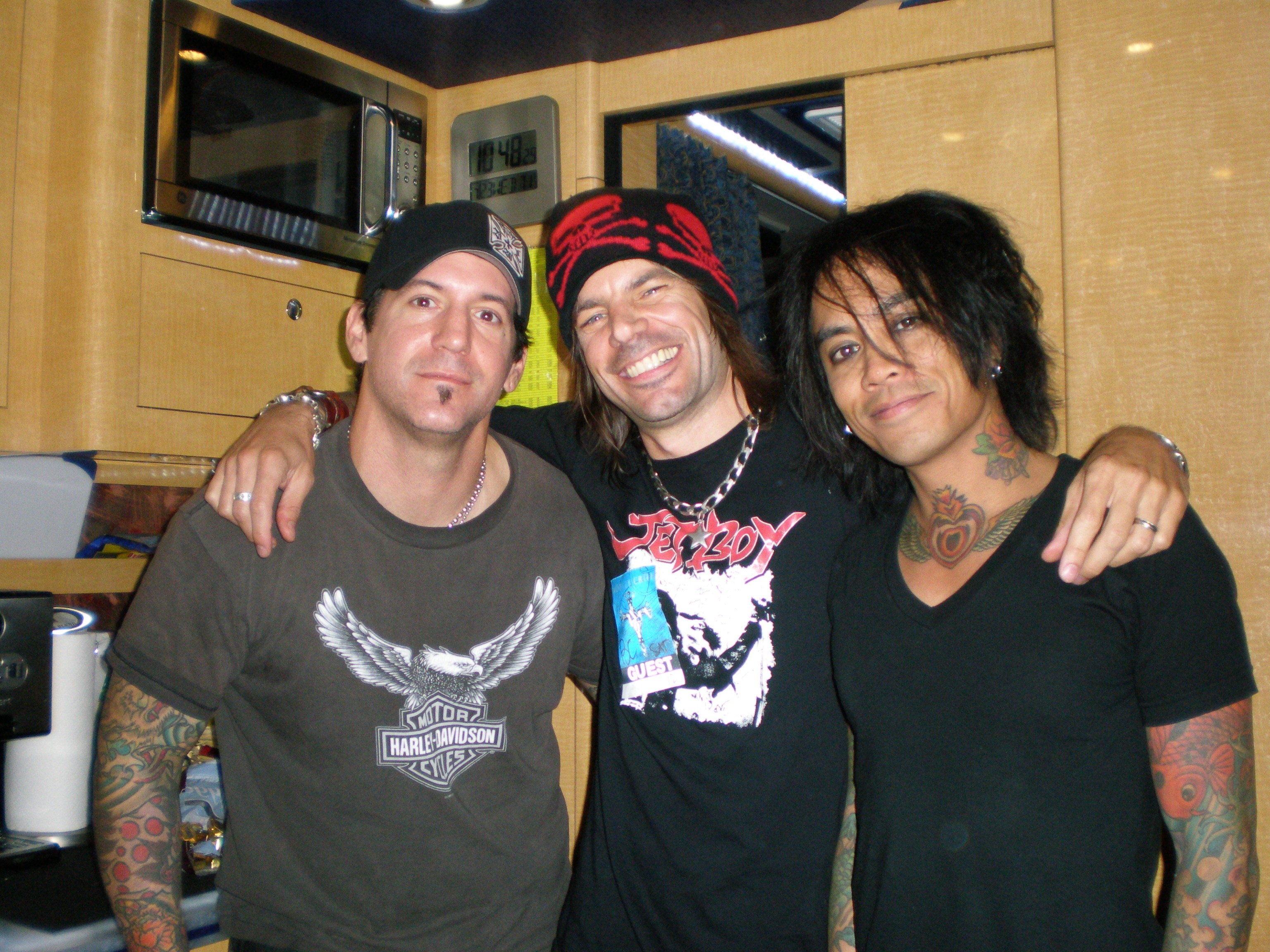 Was prepping for tomorrow’s interview with Buckcherry frontman Josh Todd when I unearthed these gems from a Houston Press interview I did with guitarist Keith Nelson in Dec. 2008

When I met you ten years ago, you had a gnarly broken nose from hitting yourself in the face with your guitar.

Nelson: That was merely a flesh wound, my friend (laughs). This is full-contact rock-n-roll and when you’re in the moment, those kinds of things can sometimes happen. It didn’t help my modeling career, but then I really didn’t have one to begin with.

Did you get to hang with Motley Crue while touring as part of Cruefest last year? I spent a lot of time with [Crue guitarist] Mick Mars. I made a point to see him a couple times a week. He doesn’t get around that much and some days he feels better than others, but I always found his dressing room and we’d get together and talk about guitars and guns and cars and whatever the fuck. I found Mick to be a true gem of a man and an incredible guitar player. I think he’s so underrated and so overshadowed by the Tommy Lee sex tapes and the Vince Neil reality show and the fire and explosions and the bass player [rumored to be] dying. He’s a fucking great guitar player. He’s a huge Jeff Beck and Jimi Hendrix fan, and once you talk to him and then listen to what he’s doing, it all makes sense. He’s a metal guitar player, but there are a lot of ghosts around what he’s doing. I got a whole new appreciation for Mick Mars.