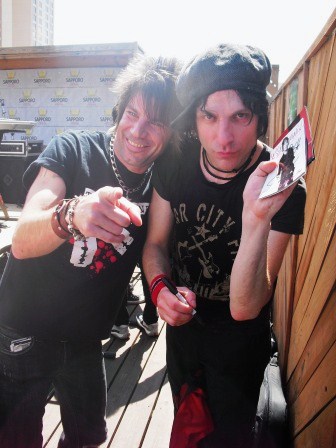 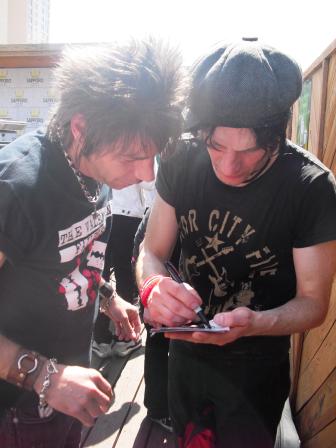 When Kim and I drove to the hospital to welcome our son into the world three years ago, the soundtrack to our journey was Jesse Malin’s “Glitter in the Gutter.” As Jesse sings in that album’s opening track, it was indeed a “beautiful day.”

As a fan of Jesse’s since his earlier days as the sneering glam-punk singer for New York’s DGeneration, I’ve always looked forward to his albums and concerts.

Catching up with him again recently as a reformed singer/songwriter at SXSW 2011 was more special than usual, however, as I was able to share the story of how “Glitter in the Gutter” will forever hold a special place in the hearts of my family. He was obviously touched by the tale.

Rather than simply having him autograph “Glitter in the Gutter,” I asked Jesse to personalize it to our son. He happily obliged and thanks to Jesse, “Dash” got his first rock-star autograph at SXSW 2011. One day, he’ll appreciate the story behind the signature. His Mommy and Daddy already do. 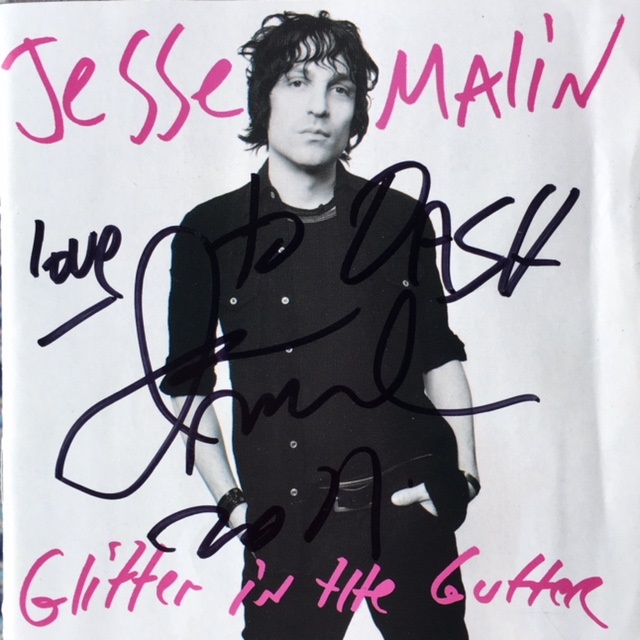