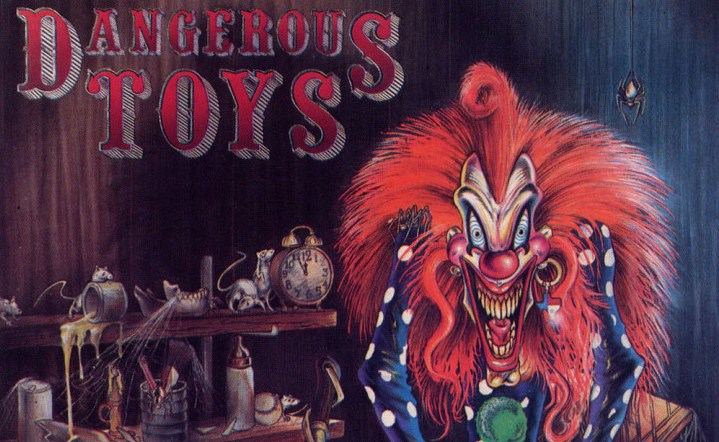 SCREAMIN’ DEMON: Unlike many of his late-’80s peers, former Watchtower and Dangerous Toys singer Jason McMaster still sounds better than ever thanks, in part, to non-stop performing with his other bands, Broken Teeth, Evil United, Ignitor and others. Look ’em up! (photo by Gregg Maston taken at 2008 reunion concert)

Austin rock legends Dangerous Toys reunite Saturday, Dec. 1, 2012 at Red Eyed Fly in Austin. Ticket info here. Review below is from 2008, but serves as a safe-bet preview for this Saturday’s upcoming annual reunion. Hey, why fix the Toys if they ain’t broken?

Santa’s worst enemy returned with a bang Saturday when Dangerous Toys reloaded at Red Eyed Fly for a one-night stand of hair-metal mischief.

As Austin’s late-’80s bullet-belt rock champs, the Toys once played in the same box as L.A. Guns, Faster Pussycat and other mid-level motley crews. Tours with Alice Cooper, Judas Priest and the Cult kept the carousel spinning until the life of leather and leisure disappeared in the gloom of Nirvana.

To the delight of Saturday’s 200 Backroom refugees, the Toys still enjoy random returns to the playground. 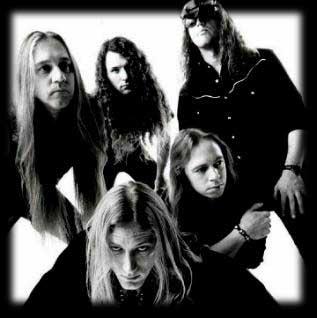 The hard-charging “Outlaw” was followed by “Sugar, Leather & the Nail,” the bluesy bop of “Take Me Drunk” and the teeth-chattering scat of “Gimme No Lip,” which melted into a snippet of Iron Maiden’s “Runnin’ Free.” Somewhere in the flashback, a shout of “Watchtower” referenced McMaster’s pre-Toys thrash band and drew a raised eyebrow and appreciative grin from Austin’s well-traveled, current Broken Teeth singer.

As expected, the radio and MTV hits were greeted like high school crushes. Peppered among gems from the Toys’ overlooked third album, “Pissed,” the hits included the jet-engine vocals of “Queen of the Nile,” the sing-along shout of “Line ‘Em Up” and the silly slyness of “Sport’N a Woody.” A rarely heard “Demon Bell” was summoned from Wes Craven’s schlock flick, “Shocker,” before the two-hour gig came to a close with a bump-and-grind punch of “Teas’N Pleas’N” and “Scared.”

All told, the Toys were sturdy as a Tonka, skinny as a stick and still a whole lotta fun.

2Fast2Die says: The above review originally published in the Austin American-Statesman under my David Glessner byline, Nov. 9, 2008.

BELOW: ‘Scared,’ a Dangerous Toys song dedicated to Alice Cooper